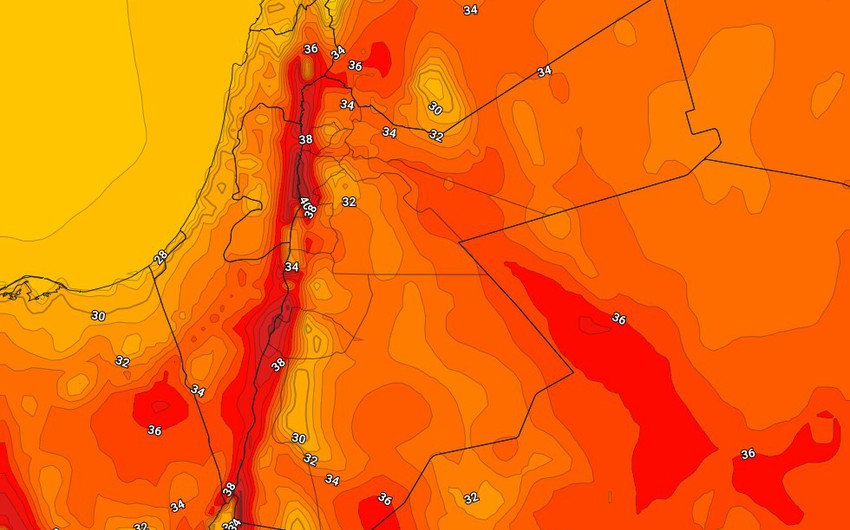 Arab Weather - The Kingdom is affected on Sunday by the introduction of a relatively hot air mass, so that the temperatures rise compared to Saturday, and hot-weather prevails in most regions of the Kingdom, and the winds change direction between eastern and northwest.

During the night hours, temperatures rise compared to the previous nights, and the weather is warmer than usual with the early hours of the night, and it turns moderate with the late evening hours and dawn, God willing.

Tonight | Cold weather with thunderstorms rain in some areas