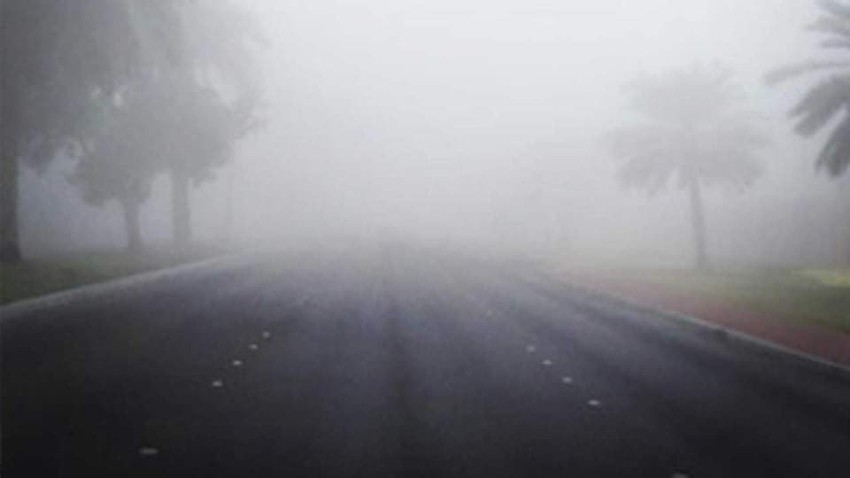 ArabiaWeather - The outputs of numerical models indicate expectations that dense fog will form tonight in large parts of the Kingdom, including the northern, central and southern highlands, in addition to the eastern plains.

Expectations of dense fog cover many parts of the capital, Amman, including Queen Alia International Airport!

Dense fog is expected to cover many parts of the capital, Amman, including the Queen Alia International Airport area , during the late night hours and early morning, and it is advised to drive with extreme caution when fog is formed due to low or even lack of horizontal visibility in some areas, especially on the open roads.

Special alerts are also issued to travelers and those returning from travel to be aware of the danger of heavy fog and to drive with extreme caution on the roads, especially with the early morning hours of Friday.