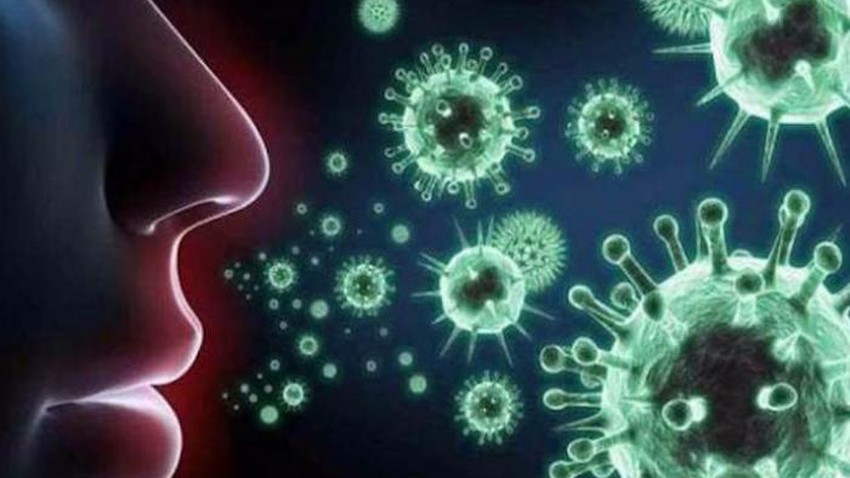 Weather of Arabia - The WHO Regional Office for the Eastern Mediterranean said that the countries of the Region are witnessing an increase in confirmed numbers of deaths and deaths from the emerging coronavirus, despite a significant decrease in the number of cases in Europe.

Among the countries that have recently reported an increase in the number of cases are: Iran, Iraq, Libya, Morocco, Palestine and Oman, in a press release, Sunday evening, the WHO regional office added.

The regional director of the World Health Organization for the Eastern Mediterranean Dr. Ahmed bin Salem Al-Manzari said: “This stage is of great concern. As stores, restaurants, mosques, companies, airports and other public places begin to open, we have to be more vigilant and cautious than ever.”

He added, "Many are still at risk in the region, and we must not be complacent, noting that many" countries that lift restrictions are witnessing a marked increase in the number of cases, which indicates the need to accelerate response measures in the field of public health. "