What are borrowed days and what is their story in popular heritage? 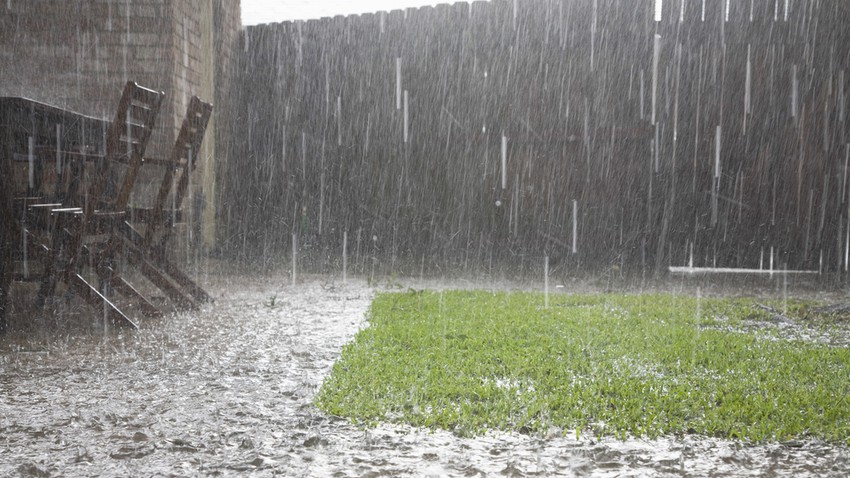 The Ritual of Arabia - Talking about the fiftieth winter in the folklore of the Levant countries is linked to " borrowed days ". What is it and what is its story?

What was said about the fiftieth winter in folklore?

What are borrowed days or "old days"?

It is 7 days; four of which are at the end of February and three at the beginning of March, characterized by severe cold.

What is the story of borrowed days?

And the story of these days goes back, according to the popular tradition, to an old woman who has six sheep, who went out to graze them in one of the valleys during the last days of February, during which the rain did not come, and the weather was clear and warm and began to hesitate. His back with a bumbling. "

The pangs are a piece of wood the ancients used to coordinate wool. "

The inherited story claims that the month of February was angered by her words and he felt insulted. Days during which it rains heavily and the cold increases, which leads to the flow of valleys and washed away old and sheep.

The story of the fiftieth winter and "Saudities" according to folklore

The story claims that during these days the rains fell heavily and the valleys shoveled and the torrential rivers shoveled the old sheep and the old man started crying out and said: “Oh, torrents have slipped their times on their feet to shoot them”.

It is believed that the ancients were deceived by the warmth of some days in the month of February, especially in the last days of it and the first days of the month of March, so they went out to the valleys for grazing, but the weather fluctuations surprised them with heavy rain, which leads to the formation of torrents that wash away with it Their homes and sheep.

What is the relationship of Saad Balaa with Saad Al-Zabh and what is the reason for naming?

Why is fog forming in the Emirates

NASA admits that the space photos are modified by Photoshop