Riyadh | Significant temperature rise, followed by the crossing of a cold Atlantic front, and increased chances of rain 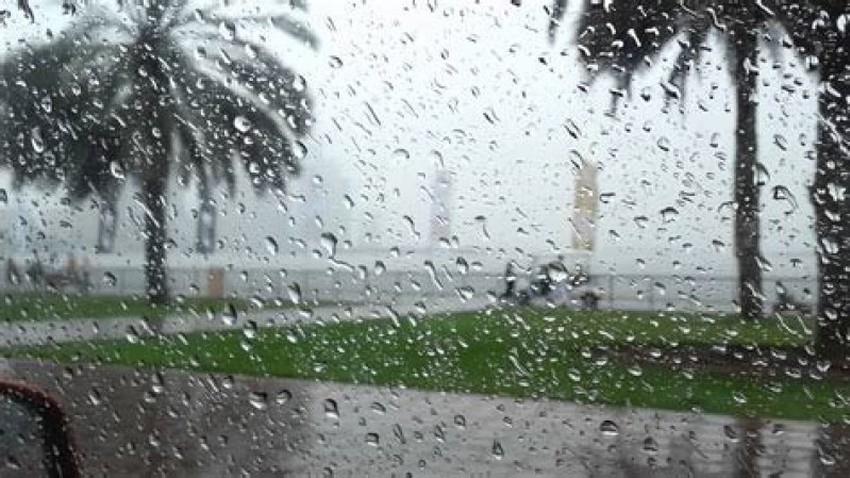 Weather of Arabia - Sinan Khalaf - The capital, Riyadh, will be affected on Thursday by unstable weather conditions, God willing, as cumulonimbus clouds are expected to multiply and the opportunity gradually opens up for thunderstorms of rain.

Details of the expected rain situation on the capital, Riyadh

Our latest weather forecasts in the Arab Weather Regional Center indicate that the capital, Riyadh, will be affected on Thursday by crossing a cold air front moving from the eastern basin of the Mediterranean and the Levant region towards the northern and central parts of the Kingdom, including the capital Riyadh, which will create a state of instability Aerial.

After the will of God, this situation will result in the emergence of thunderstorm clouds in the sky of the capital, Riyadh, on Thursday, and the opportunity will gradually arise for sporadic showers of rain, which may be accompanied by thunder and possibly surface wind activity.

Sharp and large fluctuations in temperature

The Arab Weather forecast staff warns of these large fluctuations in temperatures, which would raise the incidence of cold and flu diseases, especially among children and the elderly.