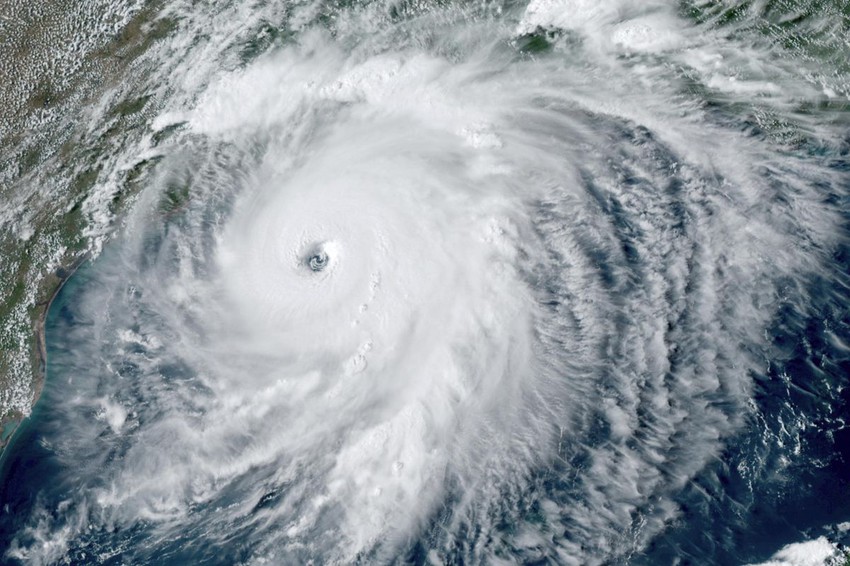 ArabiaWeather - The American Hurricane Center announced that it does not officially have any new names for the storms for 2020, after naming the last tropical storm in the eastern Atlantic.

The last tropical storm was called "Wilfred", which was previously scheduled to be the name of the storm number 21 in the Atlantic Ocean, according to the US CNN website.

5 facts you should know about hurricanes

Wilfred is the only name used a second time to name storms. The hurricane center does not choose names that start with some letters (namely Q, U, X, Y, Z) as there are not enough names to start with.

In order to name more storms, the American Hurricane Center will have to use the Greek alphabet, and this only happened once, in 2005.

At the time, the center was forced, for the first time since the nomenclature process began in 1953, to use six Greek letters to record a record number of storms, after the center ran out of names that start with English letters.

The CNN report indicated that the center has already started using Greek letters, with the emergence of a storm in Portugal, which the American center called "alpha", while the next storm is expected to be "beta", which are Greek names.

How are hurricanes named globally ... and in the Arabian Sea in particular?

How does radiation fog occur and what are the conditions for its formation?

The 10 strongest earthquakes to hit the world since 1950, which reached 9.5 on the Richter scale!