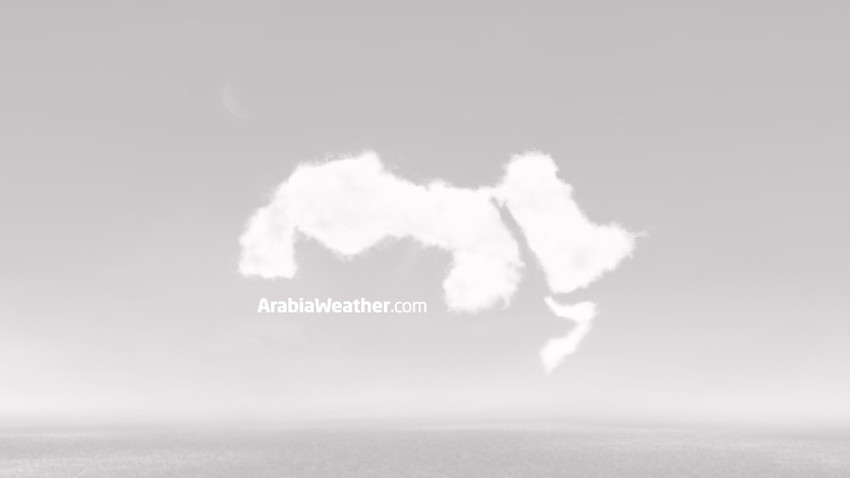 Areas covered by forecasts as of the middle of next week

It is expected that the effects of the Al-Bawareh winds and the dusty weather that will accompany them, starting from Tuesday, will include all the interior parts of the eastern region with varying intensity, to be more intense in Al- Ahsa and Hofuf , and sometimes extend towards the eastern parts of the Riyadh region administratively. 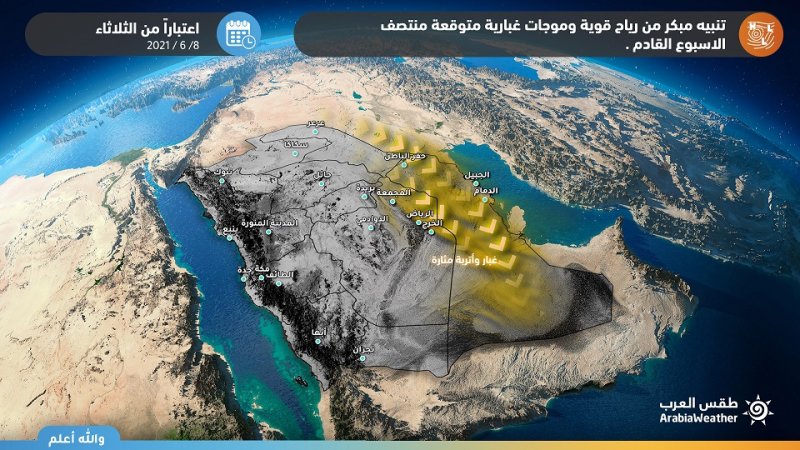