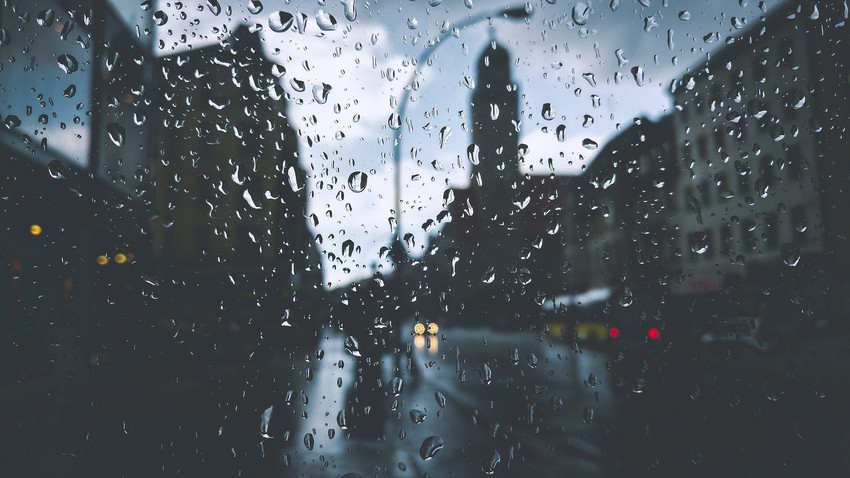 Weather of Arabia - The kingdom was affected by an air mass with much lower temperatures than normal and what was used to it for this time of the year. Friday's weather prevailed closer to that of al-Khuraifi than summer, where low temperatures were recorded in the daylight hours, which did not exceed the early twenties in many areas of mountainous hills and were around the mid-twenties in the rest of the regions. Clouds and low clouds appeared most of the day. And with the night hours, temperatures decreased more and the weather turned to become relatively cold and humid over most of the mountainous heights, and it was tilted to cool in the rest of the regions. Reports and videos of scattered local rains arrived in Irbid Governorate, in an event considered rare for the summer in Jordan.

And it is expected that the influence of the same air mass on the Kingdom will continue during the day and Saturday nights and begin to recede on Sunday, while the relatively hot air mass rushes on Monday, so that the temperature then increases significantly.