Jordan | The heat mass effect continues during the week 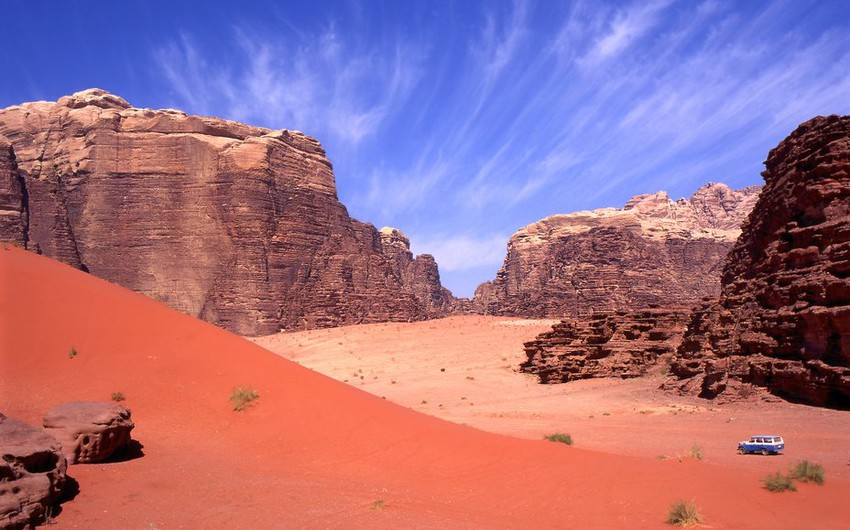 Arab Weather - Temperatures remain higher than their average for this time of the year on Monday, and relatively hot weather prevails in the noon and afternoon hours in the mountains, and hot in the Jordan Valley, the Dead Sea, Aqaba, the eastern region and the southern desert.

The temperatures are thirty in most regions during the current week, and the temperature touches forty degrees in the Jordan Valley, the Dead Sea and Aqaba.

Moderate nights during the current week

Temperatures rise at night during the current week compared to the nights of last week, and moderate weather prevails in most regions, with a rise in surface humidity levels and low clouds form in the morning over the mountains.

More details about the weather and temperatures during the coming days, by subscribing and seeing the weather for fourteen days, available through the Arab Weather application in its new version

Scenes from the exceptional hailstorm that witnessed Beirut today