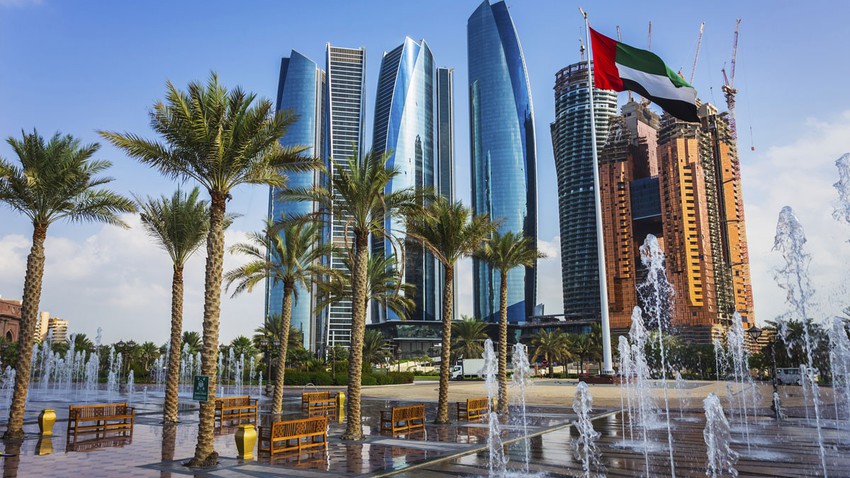 Arab Weather - Stable weather prevails throughout the country on Monday, with the spread of some medium and high clouds in different parts of the country.

The temperatures are around their averages for such a time of the year, so that they are in the late twenties and early thirties in most regions.

The active winds blow northwesterly and rapidly during the day over the western sector of the country and include the capital Abu Dhabi, while the winds blow from the northeast to the easterly in the far east of the country, weakening at night and becoming variable direction