Saudi Arabia | Rain showers include the capital, Riyadh, and many other areas 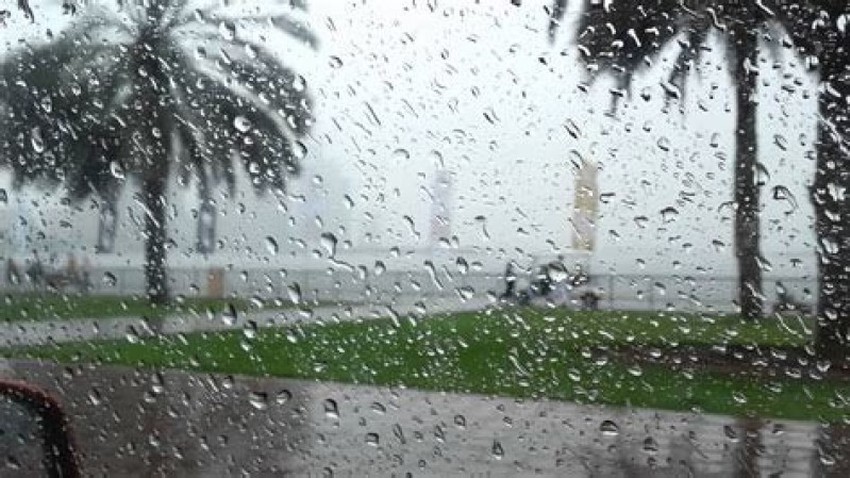 Weather of Arabia - The Kingdom remains under the influence of a state of atmospheric instability on Tuesday, and thunderstorms of rain fall in many northern, eastern, central and southwestern regions, with varying intensity from one region to another.

Rain showers over the capital Riyadh on Tuesday

The capital, Riyadh, remains under the influence of low rainy clouds on Tuesday, and rainfalls are demi-character and of mild intensity in general, especially in the morning hours, with a clear drop in temperatures so that cold weather prevails during the day and cold at night.

With the continuing rain situation watering, many of the remaining regions of the Kingdom under the influence of the consequences of the situation on Tuesday, so the opportunity to be better for heavy showers of rain in the eastern and digging subcontractors, Qassim, north and west of Riyadh region and an extension towards the south - western region where thunderstorms sometimes.

Surface humidity levels are high at night, forming dense fog in the interior regions of the eastern region and the general northern region on Wednesday morning, and its opportunity may include the eastern parts of the Riyadh region