The story of the Hijri date, its cause and its beginning! 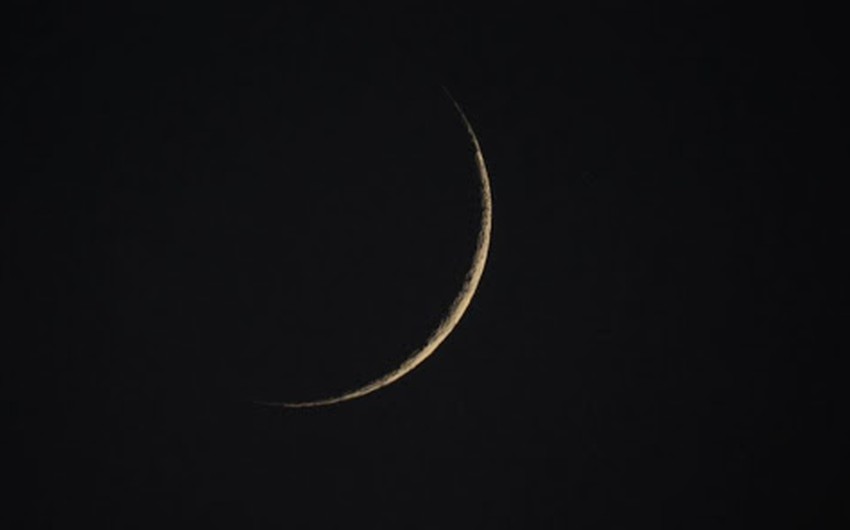 Arab Weather - Written by Saad Bukhari - The story of the Hijri date, its cause and its beginning!

What are the Hijri months?

What are the four sacred months?

When did the Hijri date begin?

Muslims began to document the Hijri date in the 16th year of the Hijra in the month of Rabi 'al-Awwal, two and a half years after the succession of our master Omar bin al-Khattab, may God be pleased with him.
In the first of Muharram for the seventeenth year of the Hijra, it was the beginning of the first Hijri year.

What is the reason for the Hijri date?

Why did the Hijri year start in the month of Muharram?

What is the difference between the lunar year and the solar year?

The Almighty said: The number of months with Allah is twelve months in the Book of Allah on the creation of the heavens and the earth, of which four are sacred values that religion, so wrong not yourselves therein and fight the infidels as all fight against you all and know that Allah is with the righteous} 36 repentance.