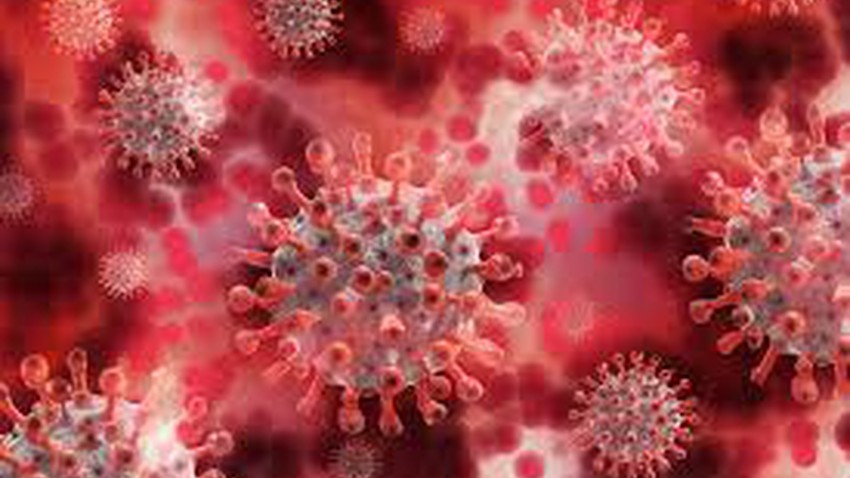 Arab Weather - With the passage of more than a year since the Corona virus epidemic in the world, we still have many questions for which we did not find accurate answers, and among these common questions: Why do some people develop a severe attack of the disease while others do not show any symptoms? Why does lung damage persist in some cases even after the infection has cleared up? Why do some people experience longer-lasting effects of coronavirus infection? Even the disease can last for months and reach multiple organs!

Many researches have shown an important fact that may be the basis for answering such questions, as the results showed that the excessive immune response that the body raises to interact with the disease exceeds in the end the main goal, which is resistance to the virus, to harm the body, so that the immune system in some cases turns against Body mistakenly, and these conditions are known as autoimmune diseases.

The immune system activates with its many components when it senses the entry of foreign pathogens into the body, such as viruses, bacteria and pathogenic fungi, in order to eliminate the pathogen.

Earlier in the epidemic, many research indicated a phenomenon in which the immune system overreacted to SARS-CoV-2 , the virus that causes the COVID-19 strain. Known as a "cytokine storm", as certain proteins in the immune system called cytokines increase, and they rise to a dangerous level that harms the cells of the body, and cytokines are proteins that are activated in response to infection, the primary task of these proteins is to send signals to other parts of the immune system and activate them. .

Apart from the cytokine storm, scientists are increasingly shining light on another side of the immune system that causes more harm to the body itself than the pathogen, which is autoantibodies, and antibodies are also proteins that work by attaching themselves to a specific pathogen to destroy it, but sometimes antibodies Autism does the opposite work, mistakenly targeting tissues and organs of the body in place of the pathogen, and it can also target elements of the immune system.

With regard to COVID-19 , the first report on autoantibodies that harm the body’s defense against the virus was published in September 2020, by a group of researchers from Rockefeller University in the United States, according to the report that autoantibodies block and attack interferon particles of the first type. , Which are proteins that enhance the immune response against the pathogen.

They also found that people who had autoantibodies that block interferon proteins also had autoantibodies prior to infection with the COVID-19 virus, and this opens up the possibility that some people may have a genetic predisposition in producing these antibodies, and the research group is now examining about 40. A person to consider how many people are predisposed to autoantibodies.

In 1984, the first evidence was published on the attack of autoantibodies to interferon, which are the body's defense molecules, which can lead to disease severity in infectious diseases, and other research groups have reached results that support the relationship of antibodies to interferon, as a research group from the University of Medicine Yale in the United States examined patients and hospital personnel with varying degrees of autoantibodies, and found that there are more autoantibodies against the immune system in infected people than in uninfected people.

And in another study published in November 2020, it showed that there is an issue of more concern about autoantibodies, as the study found that autoantibodies can turn even against phospholipids, and phospholipids are a type of molecules that are dominant in cells, some of which have an important role in The process of blood clotting, and thus the destruction of these phospholipids can lead to complications in the case of infection with the COVID-19 virus, in addition to other studies that have reported finding autoantibodies that attack some of the key proteins that are important in cellular functions.

Self-antibodies can also explain the extended damage even after the infection is gone , as researchers believe that if autoantibodies are produced in response to COVID-19 , it will take two weeks to form, in which case the autoantibodies begin their attack on the body’s tissues and molecules after Several days after the onset of infection, this can lead to tissue damage (such as lung damage) so that the damage lasts longer, even after the virus has cleared up.