What is the difference between clouds and clouds? 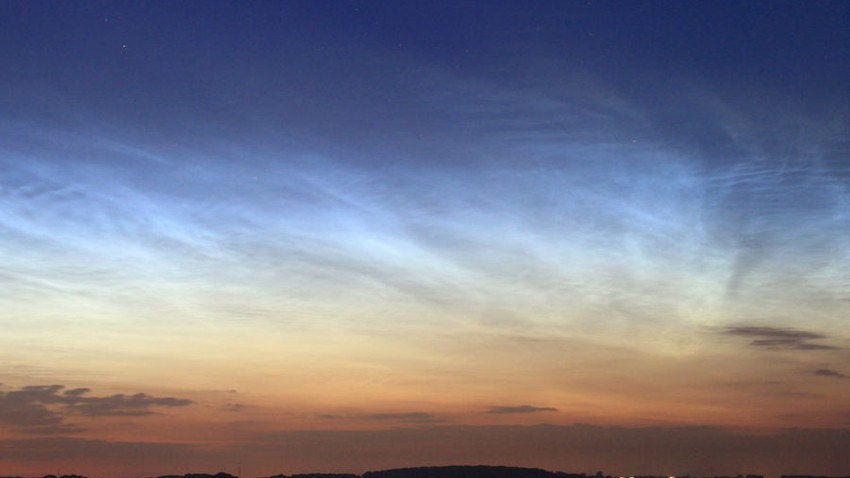 How do clouds differ from clouds?

The term clouds include all types of clouds, while clouds are concerned only with black clouds that are loaded with water, as mentioned earlier, and clouds differ from each other in thickness. Some of them are swollen, flat and very thin, and this thickness is related to the height above the surface of the earth, since with the height above the surface of the earth, the thickness of the clouds decreases to become very flat and thin, and the following are the most prominent differences between clouds and clouds:

Clouds are found at very high altitudes that may reach 20000 feet from the surface of the earth, while clouds are found in the lower layer of the troposphere, whose height does not exceed 6500 feet only.

The reason for this is that it is filled with water, which absorbs a lot of the light falling on it. Clouds are very thin compared to clouds and appear in the form of thin and flat lines, because the shape of clouds and clouds depends mainly on the movement of air, and because clouds are present in the upper layers of the troposphere, the air gradually rises to the top, while the clouds are swollen due to their presence in the lower layers From the troposphere.