Egypt: Thunderstorms continue and the impact will increase in the coming hours 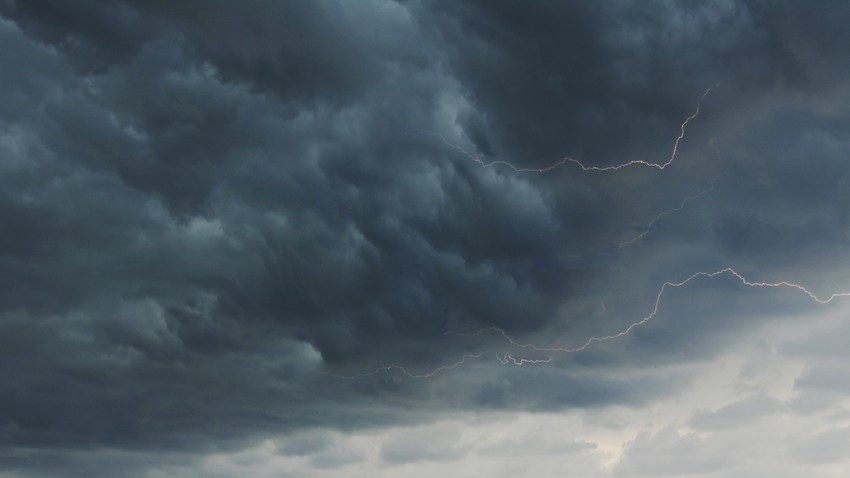 <p style=";text-align:left;direction:ltr">Arab Weather - The republic is affected by the state of air instability, as it began its impact during the morning hours of today, Thursday, on the northern coastal strip, and thunderstorms fell in large and dispersed areas.</p><p style=";text-align:left;direction:ltr"> According to satellite images and the latest weather updates, clouds continue to intensify gradually in the range of Cairo and the southern governorates, in addition to Sharkia and Sinai, where it is expected that these clouds will cause thunderstorms of rain that are sometimes heavy in Sinai and parts of the southern governorates.</p><p style=";text-align:left;direction:ltr"> Meanwhile, instability begins to gradually diminish with the evening hours of today, Thursday, as the weather remains partly cloudy and tilted to cold in most governorates, with the opportunity remaining for showers of thunderstorms in Sinai.</p>