Will the heat wave continue on Jordan during Eid al-Adha? 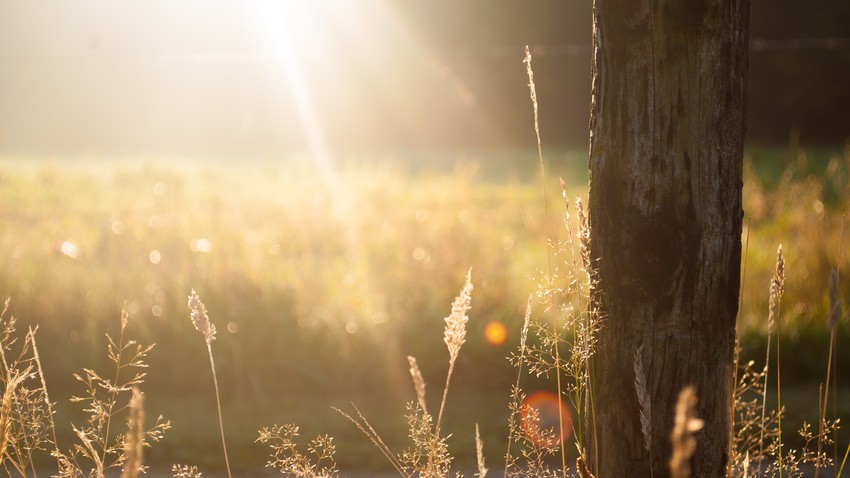 Arab Weather - The Kingdom is witnessing these days a severe heat wave that is operating at a significant and appreciable temperature rise, as hot and exhausting weather prevails in all regions due to the Kingdom being affected by a hot air mass coming from the Arabian Peninsula.

When does the heat wave end?

The heat wave begins to recede and decline from Friday, and temperatures decrease compared to the previous days, and the weather returns to become a regular summer during the Eid al-Adha period, but temperatures continue to be slightly above their annual rates, and relatively hot weather prevails in the mountains, while it is hot in the rest of the regions .

As for the nighttime, temperatures drop during the Eid period and beginning on Friday, when mild weather prevails in the mountains and plains, while it is warm in the rest of the areas.

The Arab Weather will issue daily updates on the expected weather conditions during the Eid period, and through it we will keep our followers up to date in the event of any change in the weather forecast during the Eid period, especially as the Kingdom will be on the tip of the main hot mass that will be stationed over Iraq and the Arabian Peninsula after its decline from the Kingdom.