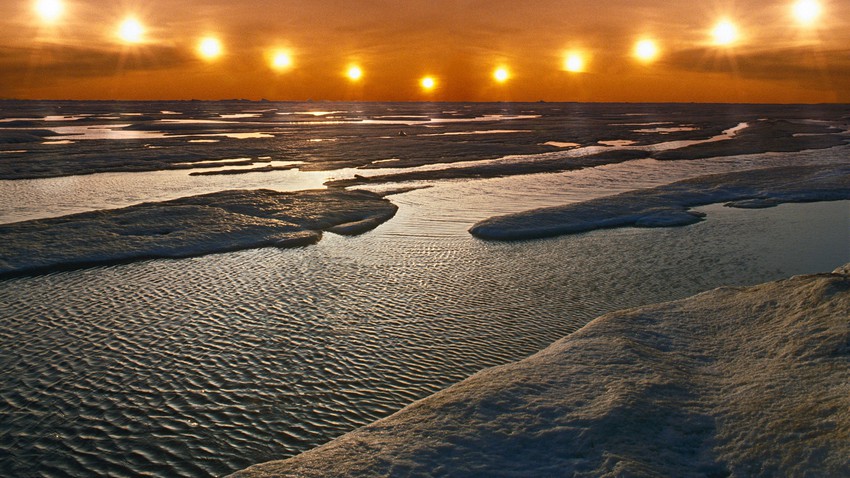 7 fun facts about the summer solstice

2. On the summer solstice, the path of the Sun across the sky is a curve - not a straight line. It appears to be rising and continuing to drift to the right as it passes above an elevated level. This is quite different from the straight path the sun moves on on the vernal and autumnal equinoxes in late March and late September.

3. On the day of the summer solstice, the sun perpendicular to the Tropic of Cancer, which is the line in the far north that connects all the places on Earth to which the sun’s rays perpendicular to the day of the solstice, and this is how the Tropic of Cancer got its name, because a few thousand years ago, the solstice occurred when The sun was in the constellation Cancer.

4. At the summer solstice, the midday sun is the highest in the sky (or lowest if you live in the Southern Hemisphere). But did you know that the highest point of the sun decreases over time? That's because the Earth's tilt is slowly decreasing.

5. On this day, the sun rises from the far left on the horizon, and sets on the far right. You may notice that the sun's rays are seeping in unusual places in your home.

8. On the solstice, every point north of the Arctic Circle sees at least twenty-four hours of continuous sunlight. In Deadhorse, Alaska, the sun rose on May 15 and won't set again until July 28.

The type of energy the sun emits most isn't ultraviolet or gamma rays or even visible light - it's actually infrared. This is the most powerful emission of the sun, the kind we feel as heat.

However, most people care about one fact about the summer solstice, and that is the beginning of summer!