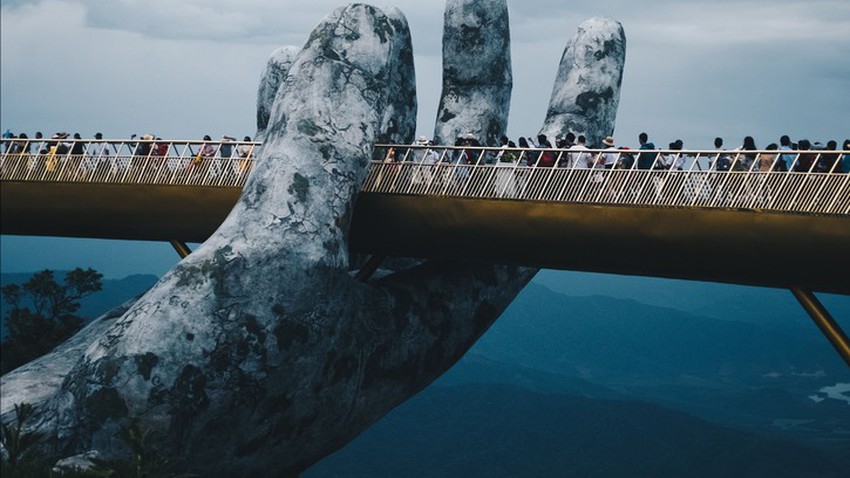 Weather of Arabia - The more one travels, the more eager to explore more mysterious destinations in this world, and the less crowded the destination, the greater the excitement of adventure, a sense of freedom and closeness to nature.

According to the "travel awaits" website, which specializes in tourism and travel affairs, here is a list of 10 places around the world that you may have never thought of traveling to, but they are really worth a visit, including landscapes, lost cities and distant waterfalls. 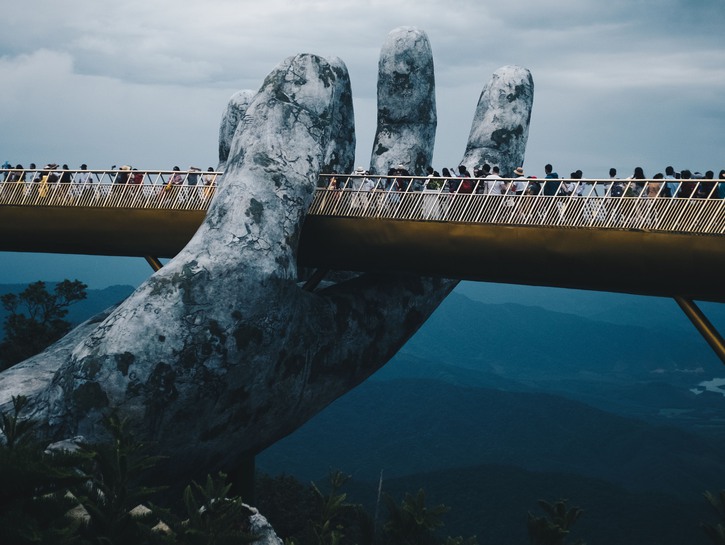 This 150-meter-high pedestrian bridge was included in TIME's 2018 list of "100 Greatest Places in the World", with its main attraction being the massive stone hand that sticks out from below and appears to be holding the bridge in place.

The bridge rises about 3,280 feet above sea level, and the main purpose of the bridge is to connect the cable car station to the nearby parks. 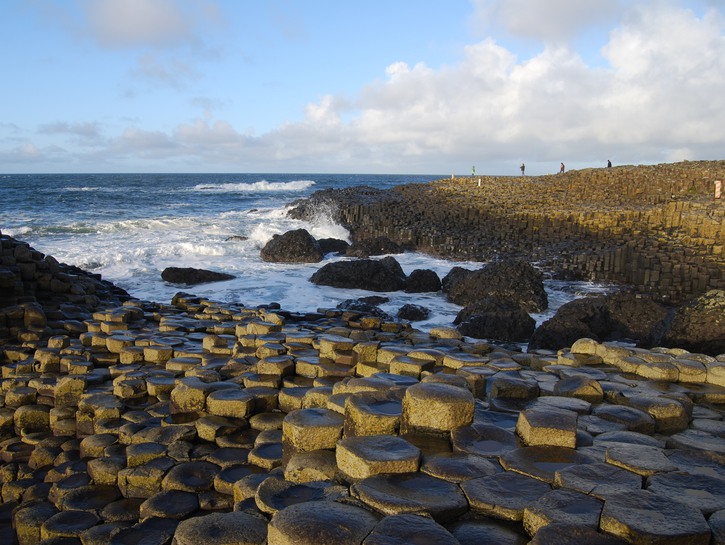 Located in the village of Bushmills on the northern coast of County Antrim in Northern Ireland, the Giant's Causeway features nearly 40,000 connecting columns of basalt from the remnants of an ancient volcanic eruption, resulting in a stunning natural phenomenon considered the fourth greatest natural wonder in the UK. The Giant's Causeway was declared a UNESCO World Heritage Site in 1986.

Legend has it that the columns are the remains of a bridge built by a giant called "Fionn mac Cumhaill" from Irish mythology, and several structures in the area are named after the said giant, including Giant's Boot, Giant's Eyes, and Giant's Harp.

3. The wonderful city of Petra, in Jordan 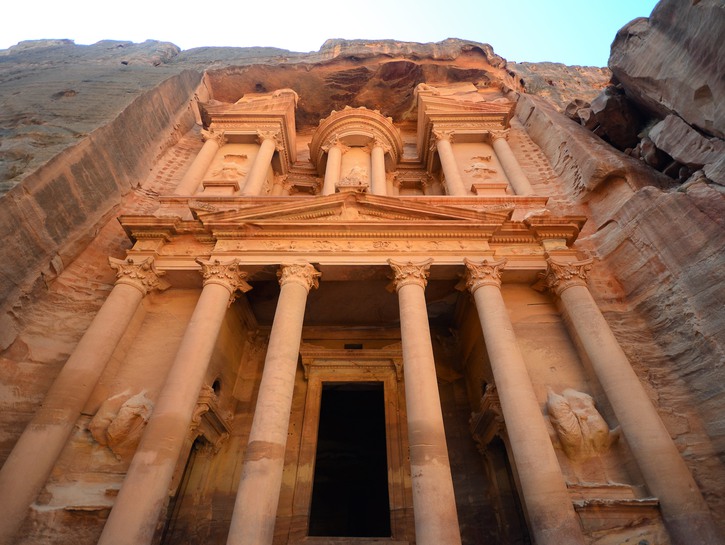 If you are inquisitive and curious to see the wonders of ancient civilizations, head to Petra in Jordan. Hundreds of years ago, this prehistoric city was considered "lost", but before that it was a thriving trade center and capital of the Nabataean Empire between 400 BC and AD 106.

Today, travelers can visit this ancient city and admire its rose-coloured stone buildings, the most prominent of which is Al-Khazneh, even considered by UNESCO as "one of the most valuable cultural properties of the cultural heritage of man", and Petra is considered one of the New Seven Wonders of the World .

Do not miss visiting the city of Petra in Jordan, details from here 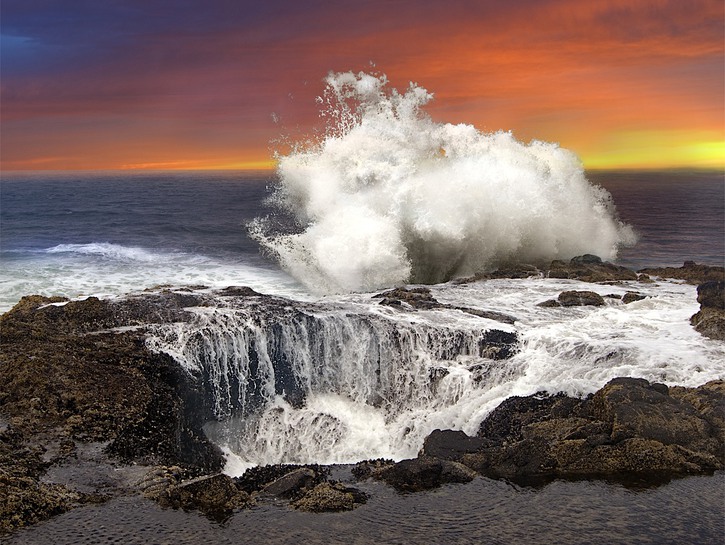 It is a huge natural hole that touches the waters of the Pacific Ocean, located on the coast of Oregon, in the western United States of America, and it seems that the "Thors Will" is a bottomless hole. During high tide, the Thors Wheel can be seen constantly swallowing the ocean, and although it is a magical phenomenon, those who wish to take pictures of this natural phenomenon should be very careful when near these rock formations. 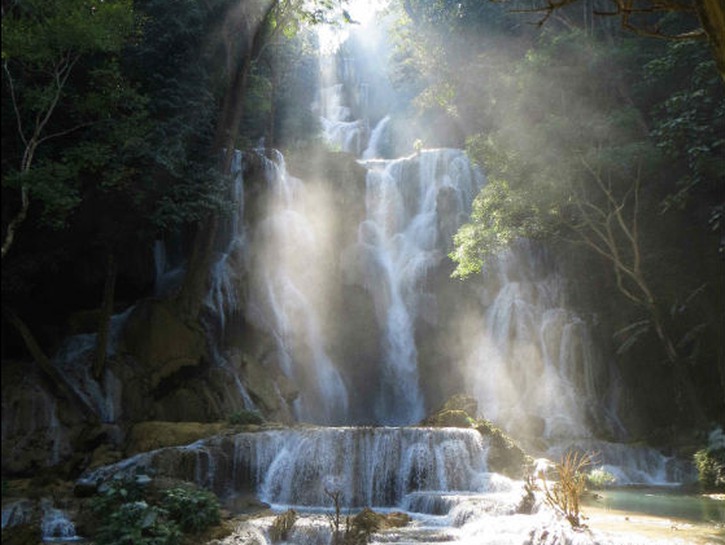 Along the Mekong River in north-central Laos lies Luang Prabang, a UNESCO World Heritage Site and home to some of the world's most beautiful waterfalls, the Kuang Si Falls.

The falls can be accessed by motorbike, which can be rented for as little as $10 per day. The 19-mile winding trip stretches through stunning mountain and hill ranges, and once you reach the 3-tier waterfalls, visitors can go to the lower two levels of the falls, but the third level waterfall is the most beautiful (shown in the picture above), but it is forbidden Swimming in the plunge pool Due to the strong flow, this waterfall is 60 meters (200 feet) high. 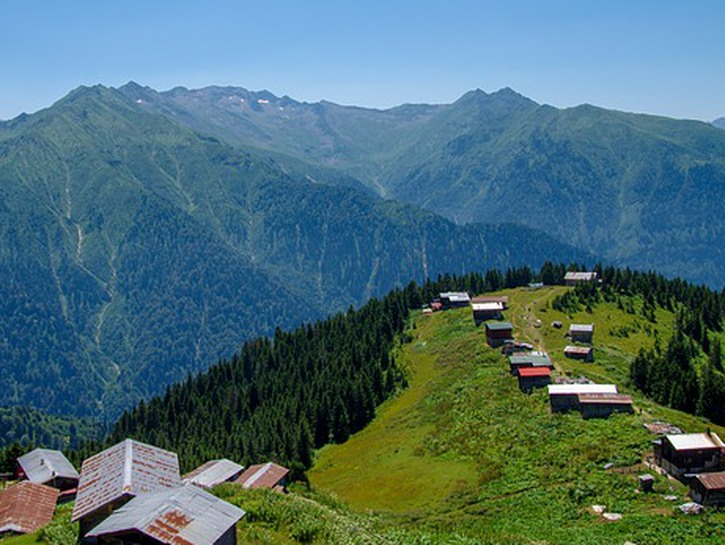 The city of Rize in Turkey is an amazing and unique destination that many have not heard of. Ideally located in the eastern part of the Black Sea, Rize is characterized by its famous tea gardens and vast green landscapes. Turkey drinks more tea than any other country in the world, and much of it is produced in Rize. Teeming with unparalleled landscapes, the abundance of national parks and natural activities in Rize makes visitors want to spend all their time outdoors. 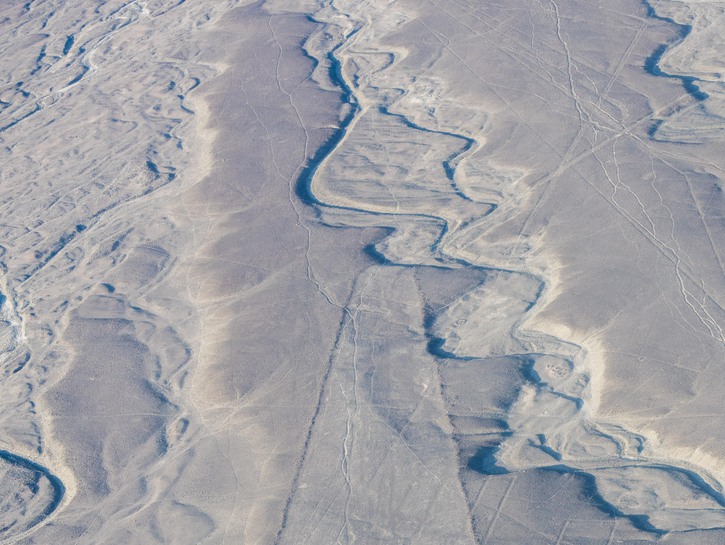 The Nazca Lines in Peru are a series of large ancient geoglyphs in the Nazca Desert, some reaching 1,200 feet in length. These mysterious artworks form animal shapes and geometric shapes, which are believed to have been created by the Nazca culture between 500 BC and AD 500.

The Nazca Lines were named a UNESCO World Heritage Site in 1994, and they remain one of South America's greatest mysteries. 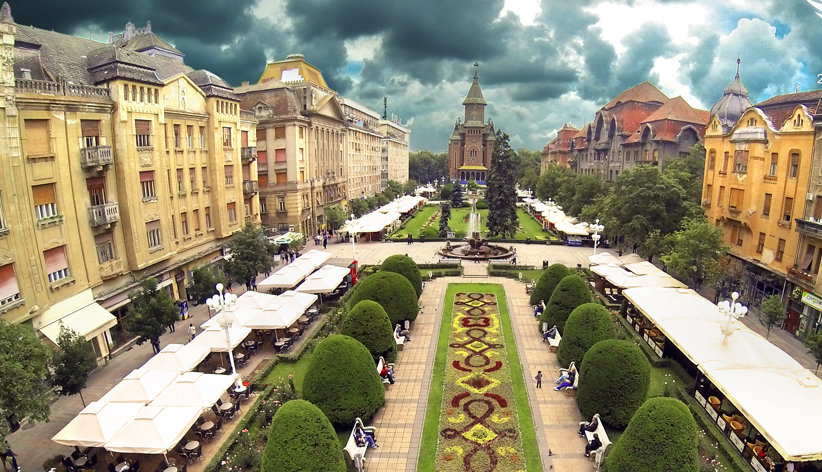 Timisoara is one of the largest cities in Romania, located in the western part of the country dating back to the 13th century, it was also at one point a part of the mighty Ottoman Empire during World War II.

Among the interesting attractions of this city is Timisoara Cathedral, famous with its eleven towers, which dates back to the last twentieth century, unlike most old European cathedrals, however this does not detract from its cultural and touristic value as there are many historical objects and interiors inside. . 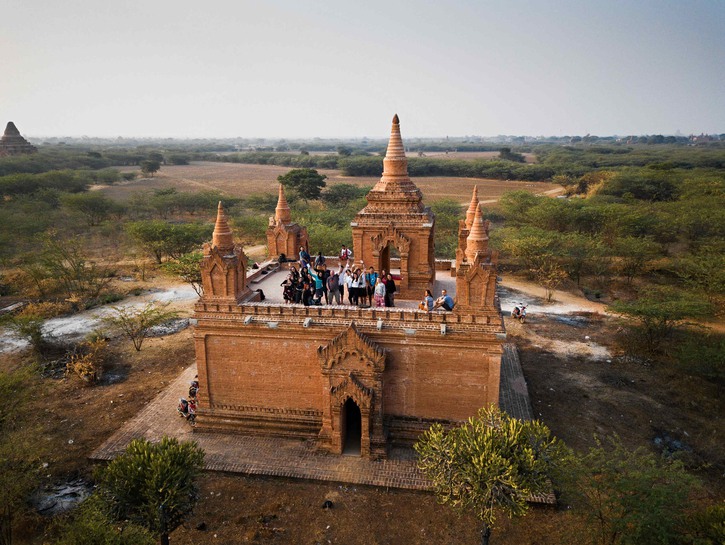 The site of Bagan embodies a sacred scene on the bend of the Irrawaddy River in the central plains of Myanmar (Burma), and offers to the viewers an exceptional collection of Buddhist art and engineering. The site contains many temples, towers, monasteries and pilgrimage sites, in addition to archaeological remains, wall paintings and statues. It bears witness to the Pagan civilization (from the eleventh to the thirteenth centuries).

The hot air balloons majestically kissing the ancient horizon every morning from early October to mid-April are a symbol of the area, as visitors flock to various pagodas through Bagan to watch hot air balloons soar into the sky each morning until sunrise. 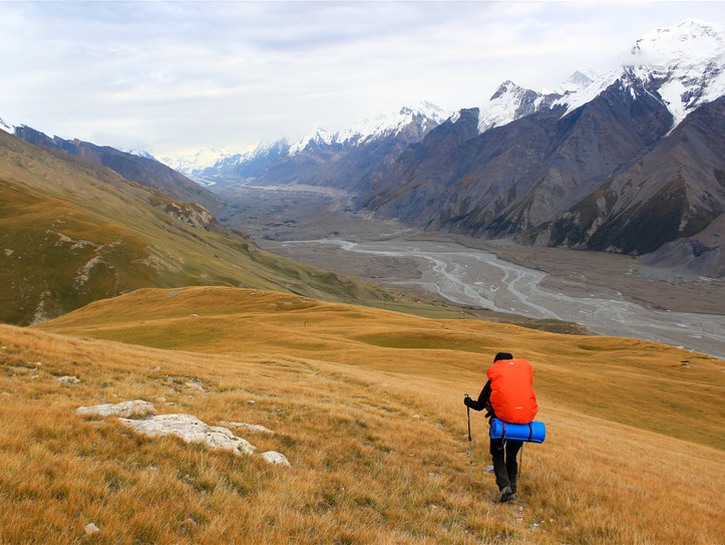 The name "Tian Shan" in Kyrgyzstan means "mountains of heaven" or "heavenly mountain", which is a system of mountain ranges stretching throughout Central Asia. This lesser known destination is a haven for backpackers, with many excursions featuring varying levels of difficulty.

If you are wondering which places to go specifically in Tian Shan, the famous areas include: Issyk Ata Valley, Fergana mountain range and Ala Kul.