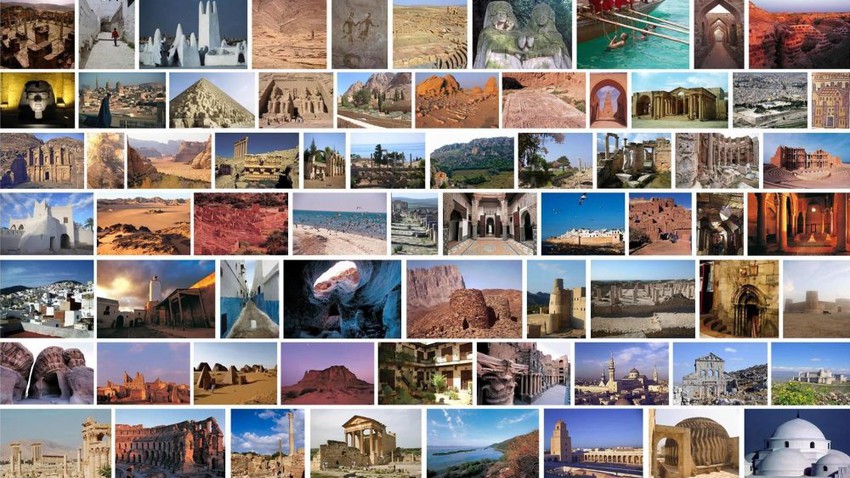 According to the United Nations Educational, Scientific and Cultural Organization (UNESCO), cultural heritage means “the inheritance of tangible and intangible belongings belonging to a group or community that has the legacies of previous generations, that have survived to the present, and that are donated to future generations.”

It occupies the first place among the Arab countries with 9 mixed sites: 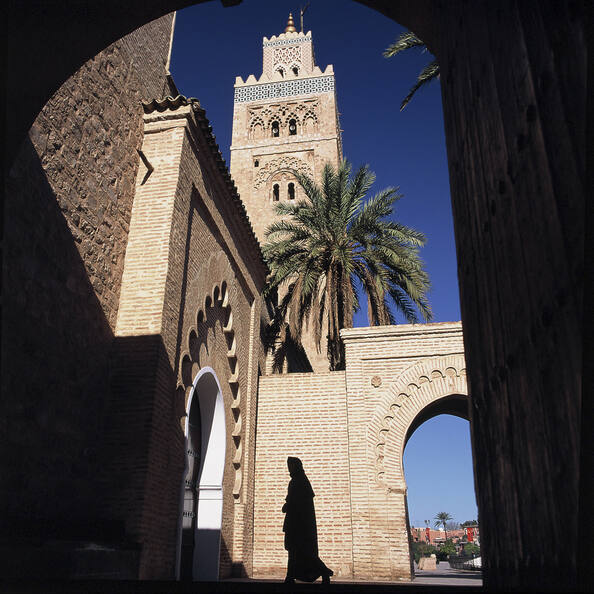 It occupies second place with 8 sites, including 7 mixed sites and one cultural, namely: 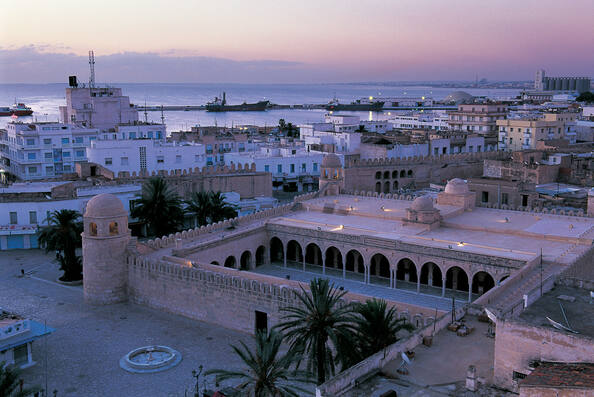 It has 7 heritage sites, of which 6 are mixed, and a natural site: 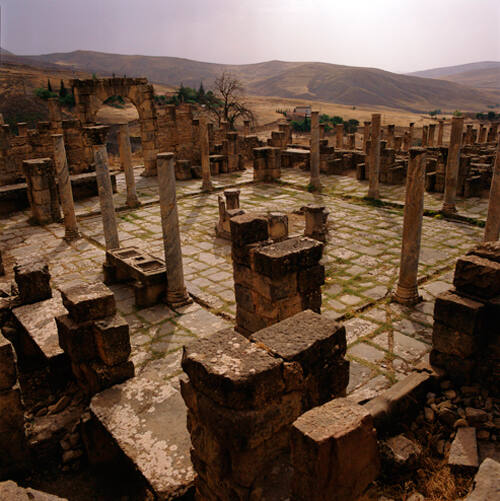 It owns 7 heritage sites, including 6 mixed sites, and one cultural site, which are: 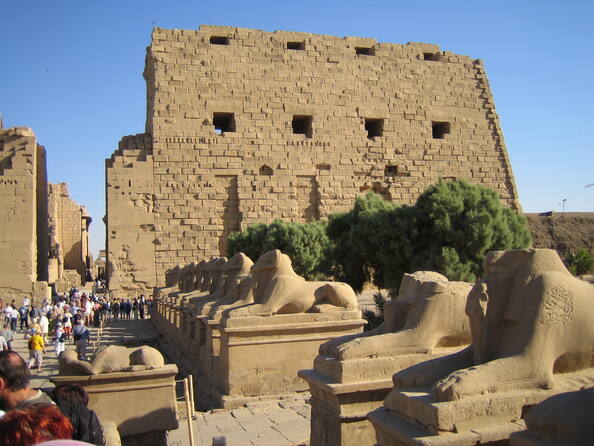 (The ancient city of Thebes and its cemetery)

This is an invitation to visit Jordan and learn about its heritage sites, details from here

It has 6 heritage sites, 4 of which are mixed, and a natural site: 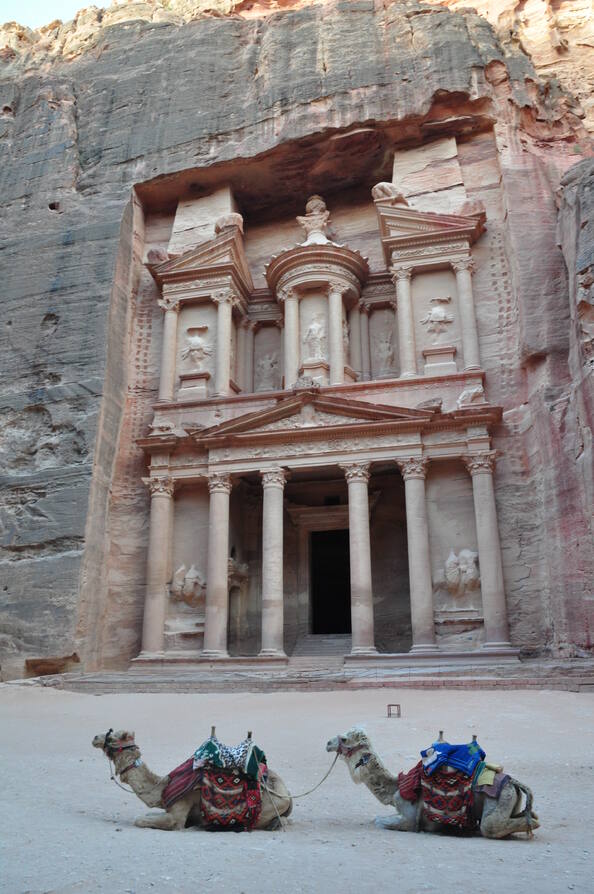 Visit Jordan and get to know the city of Petra (one of the most famous historical sites), details from here

Saudi Arabia has 6 sites on the list, they are: 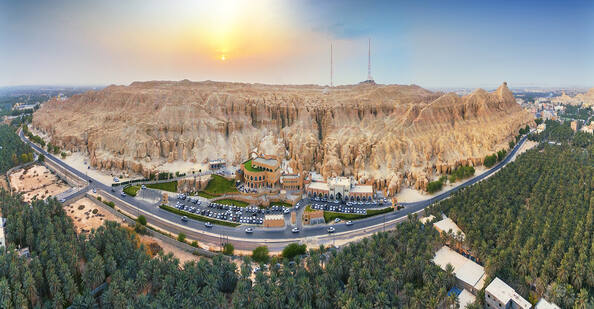 It has 6 mixed heritage sites: 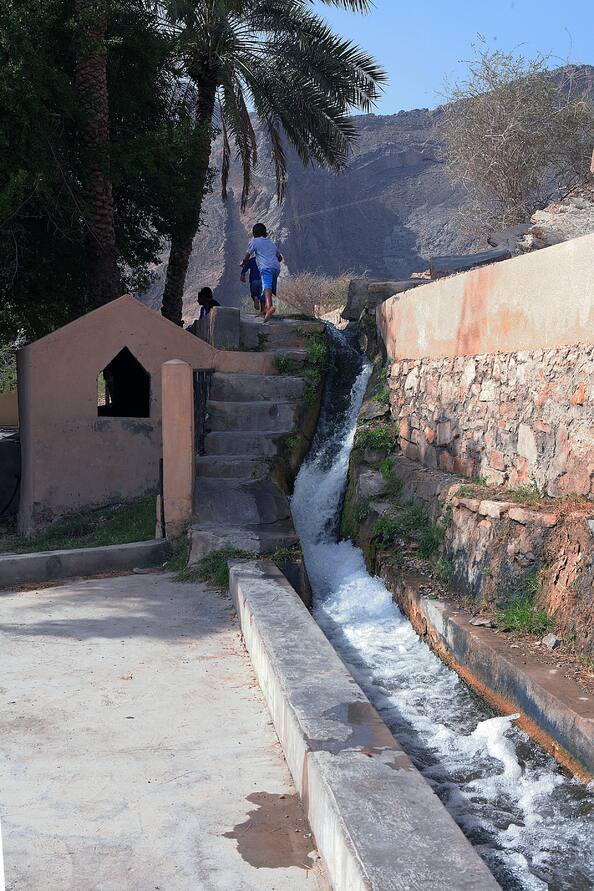 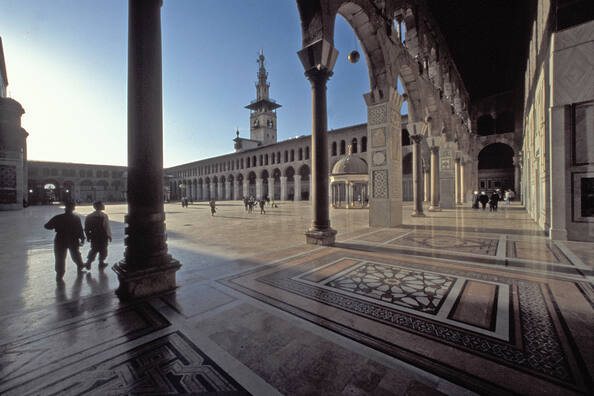 It has 6 heritage sites, 4 of which are mixed under danger: 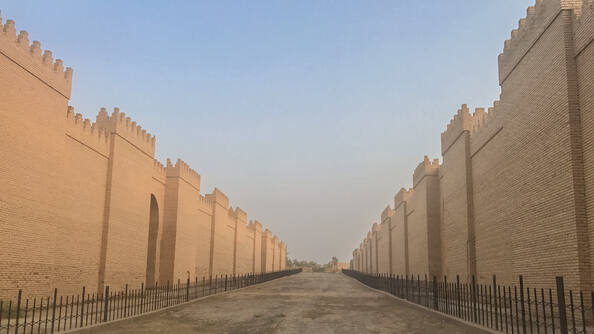 It has 5 mixed cultural and natural sites, namely: 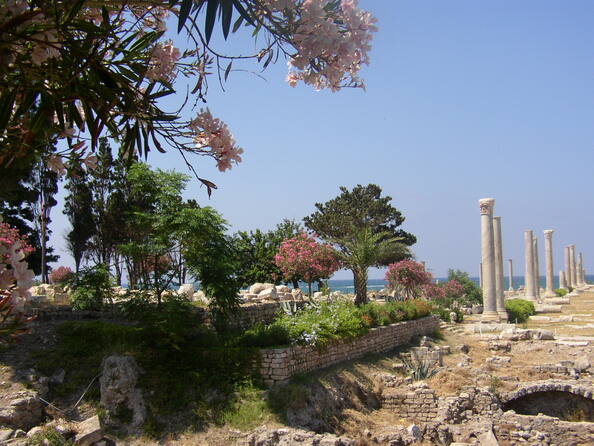 Owns 5 mixed sites at risk are: 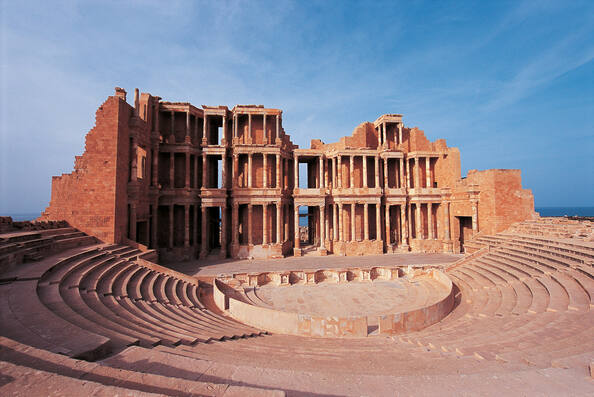 He has 4 sites, 3 of which are mixed under danger, they are: 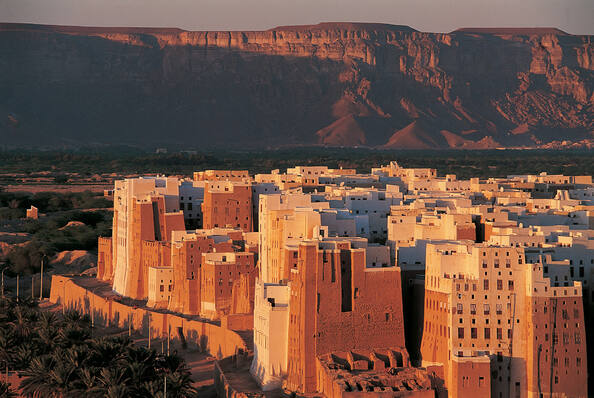 (The ancient city of Shibam and its wall) 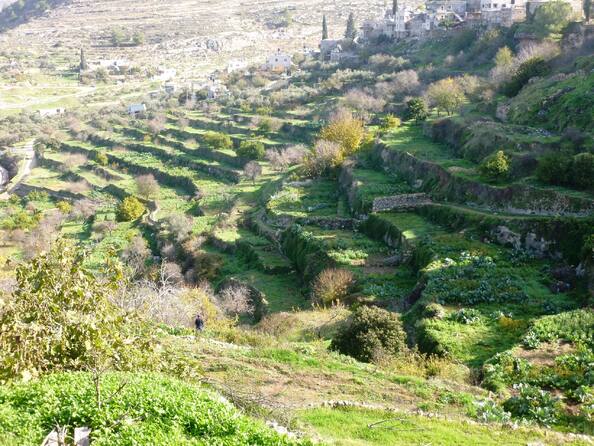 (The country of olives and vines) 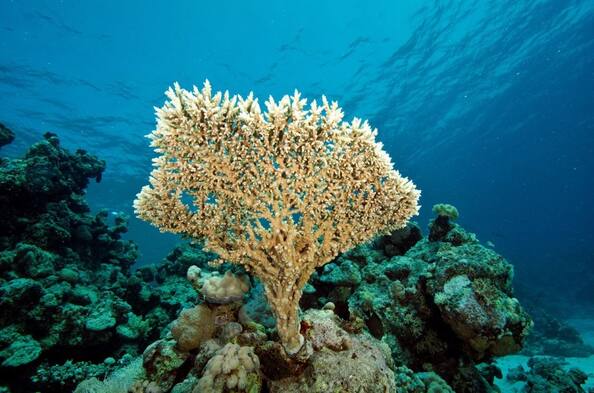 It has two mixed sites: 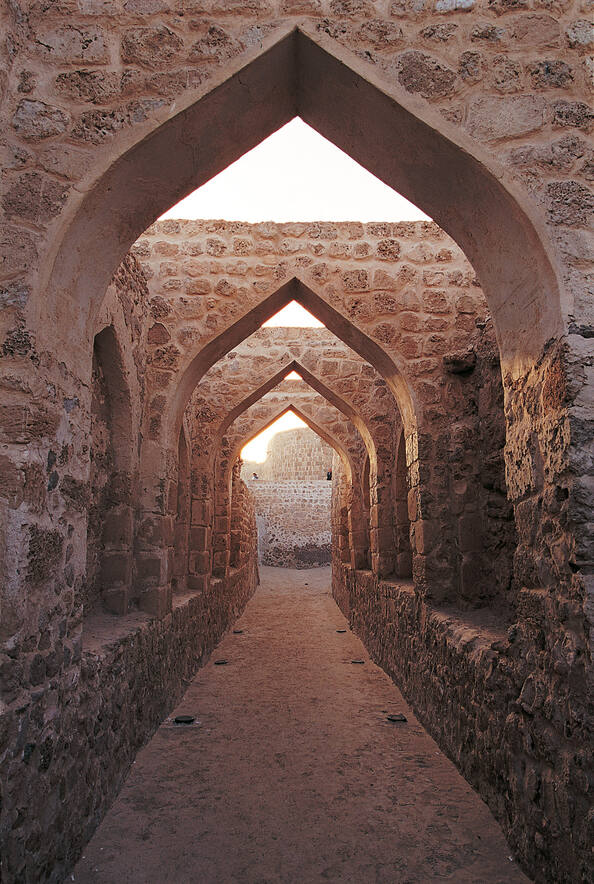 You have two websites: 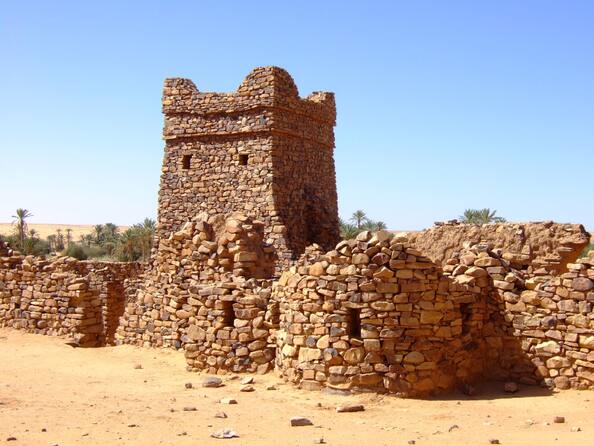 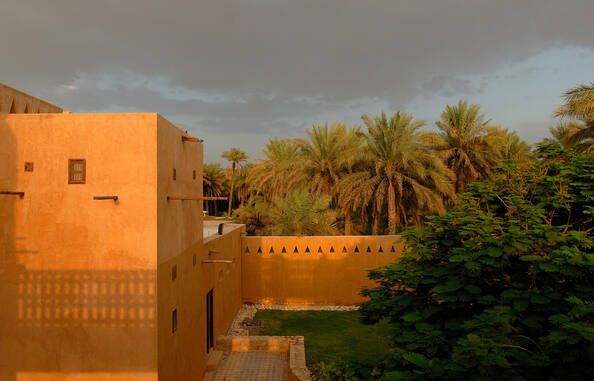 It has only one mixed site registered in 2013 which is Al Zubarah Archaeological Site. 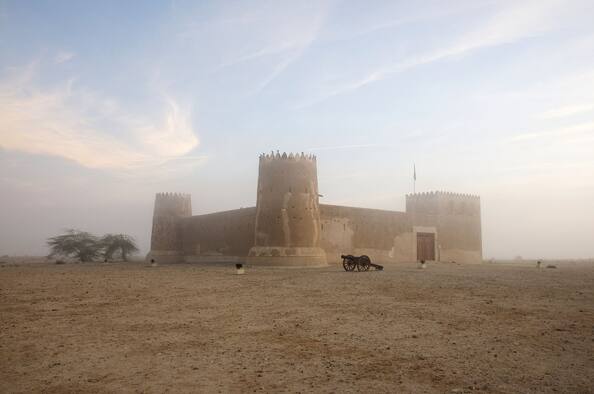 While 4 Arab countries do not have any heritage sites registered on the UNESCO World Heritage List: Djibouti, Somalia, Comoros, and Kuwait.