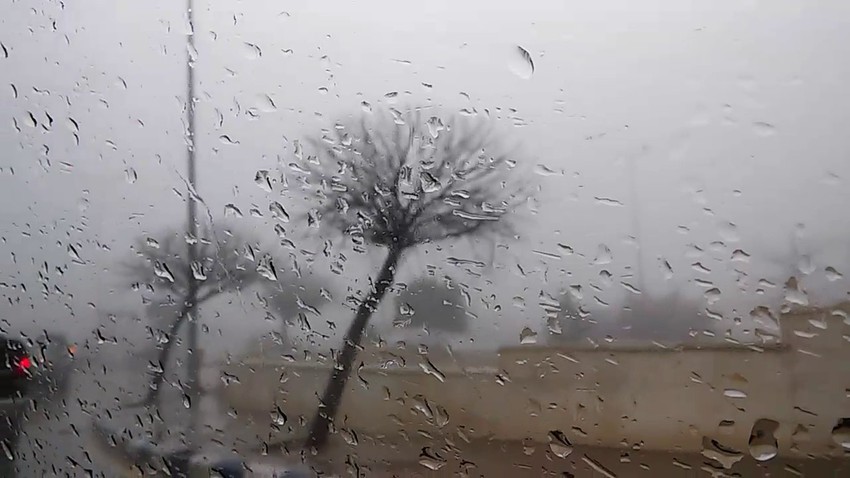 <p style=";text-align:left;direction:ltr"><strong>Arab Weather</strong> - The Ministry of Local Administration said this evening, Thursday, that operating rooms in all municipalities and shared services councils have been activated in addition to the central operations room in the ministry during the depression<br /><br /> The ministry stated in a press release that hundreds of observations received from citizens were dealt with immediately by their staff, noting that the municipalities deployed their mechanisms and cadres in hot spots, and the valleys and ferries were inspected before and during the depression.<br /><br /> She added that it had prepared 100 halls to accommodate families affected by the depression, as the municipality of Umm al-Jamal housed 23 families<br /><br /> The ministry indicated that the municipalities dealt with dozens of cases of rainwater raids on citizens&#39; homes by suctioning it using water tanks and suction pumps.<br /><br /> The ministry pointed out that the most prominent observations that it dealt with during the depression were: collapses and closures in the Mujib road / the new Talal municipality, which was reopened in cooperation with the Ministry of Works, and dozens of observations in the Rusaifa district, and the municipality of Hosha opened the western Hosh road, the bridge, and opened the east of the house Omar Mutlaq, Al-Hamra area, and the opening of the Akdar Hosh road, and the Qastal tunnel was opened and water was sucked out from many homes of the Giza municipality<br /><br /> The Ministry of Local Administration appreciated the efforts of the municipalities and their work during the depression and the speed of their response to all the observations received<br /><br /> It is noteworthy that the Ministry continues to work within the medium emergency plan and receives notes through the phone numbers of the main operations room in the ministry: 064631987, 064622372, 064652697, the fax of the central operating room: 064650239, 064652269, or the email of the central operating room Dewan1@moma.gov.jo</p><p style=";text-align:left;direction:ltr"></p><p style=";text-align:left;direction:ltr"> Source: Hala News</p>