25/11/2014 The memory of the rain storm Bushra, which greatly changed the scales of the rainy season 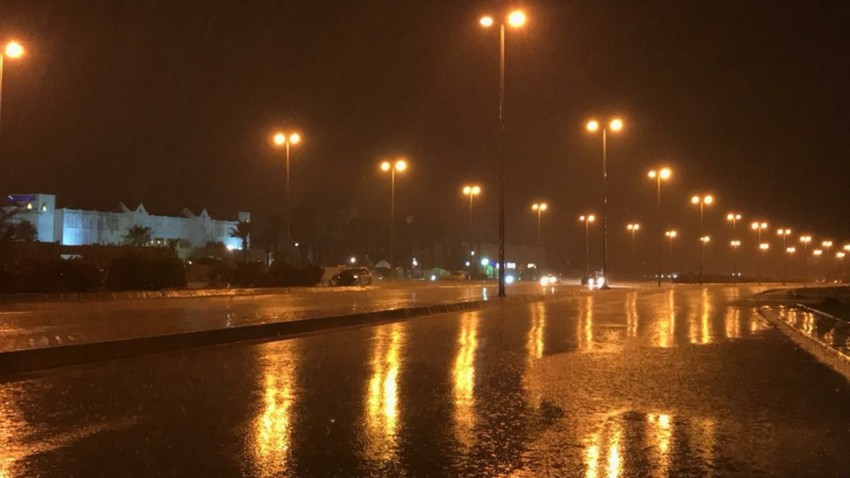 Arab weather - the development of an air depression in the eastern Mediterranean of a winter storm after all the conditions for the classification of the low air, a winter storm from the time period and the affected geographical area, in addition to the amounts of precipitation and wind speed, and after it was proven that all conditions of the storm are available on the weather through the results of forecast models Computer weather, the weather has been upgraded from a forecast depression to a winter storm.

The winter storm affected all regions of the Levant, including the Kingdom, from Tuesday evening and throughout Wednesday until the evening hours of Thursday 25.28/11/2014.” The name Bushra was named after this first rainy winter storm for that season, although it is also considered early for the month of November.

The winter storm, Bushra, brought cold weather and the depth of winter, with heavy rain falling in the north and center of the Kingdom, as well as the occurrence of thunderstorms and hail showers, which were sometimes heavy.

During the storm, meteorological stations in the Kingdom recorded unusually large amounts of rain for the month of November, which improved the performance of the rainy season in an early and significant manner.

The amounts of rain recorded during that storm exceeded 100 mm in many areas, including parts of the capital, Amman.