3 scenarios that scientists expect for the future of the Corona epidemic in the world .. Will it remain and become more severe?! 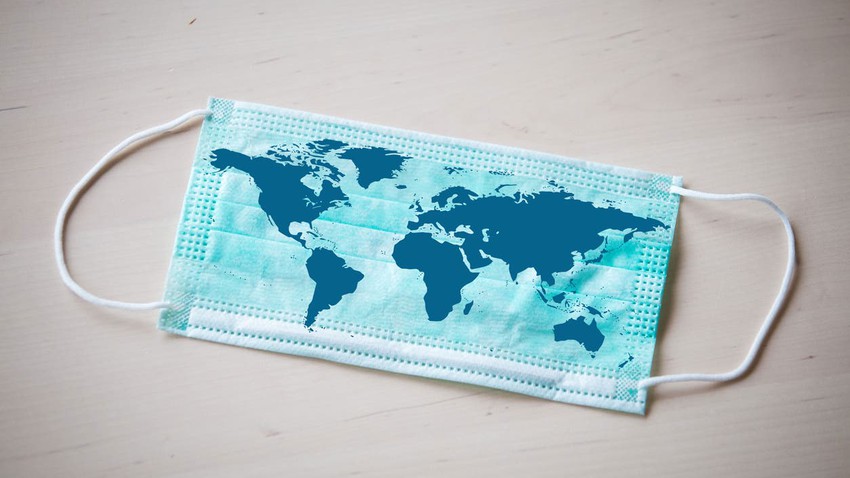 Weather of Arabia - With the continued spread of the Corona virus in the world and the emergence of more severe mutants, scientists have put forward different opinions about the future of the epidemic, and some expected the virus to continue to exist in the world for a long period of time, while others believe that it will turn into a seasonal virus, and opinions were divided into 3 possible scenarios According to scientists' perception of the future of Covid-19.

It is the most disturbing and frustrating scenario that speaks of the future survival and intensification of the epidemic.

Scientists have expressed their fears in a report published by the British journal Nature, that death and injury rates will reach very high and frightening levels, which means more mutations of the Corona virus, according to the report.

It is the transformation of Corona into a seasonal virus such as influenza, and this possibility is the most likely for scientists.

The report suggests this possibility thanks to the antibodies that are manufactured in the laboratory, which contribute to reducing the strength of Corona.

It is the most optimistic for experts, as it is the transformation of Corona into a less severe disease, as scientists expected the virus to transform over time from a deadly disease to a normal disease similar to the common cold.

However, the virus is still evolving and its variants are many, which is why experts recommend in the report the need to adhere to permanent prevention and to follow precautionary measures.

Video: Scenes of the first winter and the effects of the depression in the various governorates of the Kingdom, as monitored by Jordanians