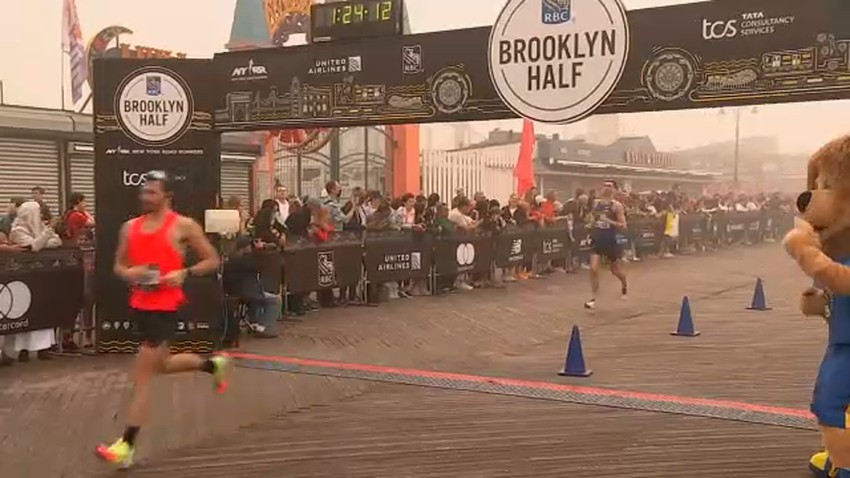 Arab Weather - 32-year-old runner David Richman died yesterday, Saturday, after he finished the half marathon race in Brooklyn, New York City, and 15 others were injured in unusual weather conditions from high temperatures and humidity.

Officials said the runner collapsed after crossing the finish line and fell unconscious before 9 a.m. in the Brighton Beach neighborhood of Brooklyn, and immediately received the care of medical staff on the site before being transferred to Coney Island Hospital. He was pronounced dead at the hospital at 9: 44 a.m., and the investigation is still ongoing to determine the cause of death.

The spokeswoman, Trina Sinjian, said that the medical staff was following the conditions of the runners along the race track, and the runner did not ask for help. 70 Fahrenheit.

The Meteorological Department had earlier issued a health alert across New York City in effect until 8 p.m. Saturday, warning that high temperatures and high humidity could lead to health consequences, with temperatures exceeding 80 degrees Fahrenheit (26.7 degrees Celsius) as of Saturday. It's midday in Brooklyn.

The Brooklyn Half Marathon this year returned to full capacity for the first time in three years, with more than 22,000 runners expected to run from Prospect Park to the Coney Island lane on Saturday, and according to New York health officials, 16 people were hospitalized during On Saturday morning, five of them were seriously injured, eight were not life-threatening, and four had minor injuries. 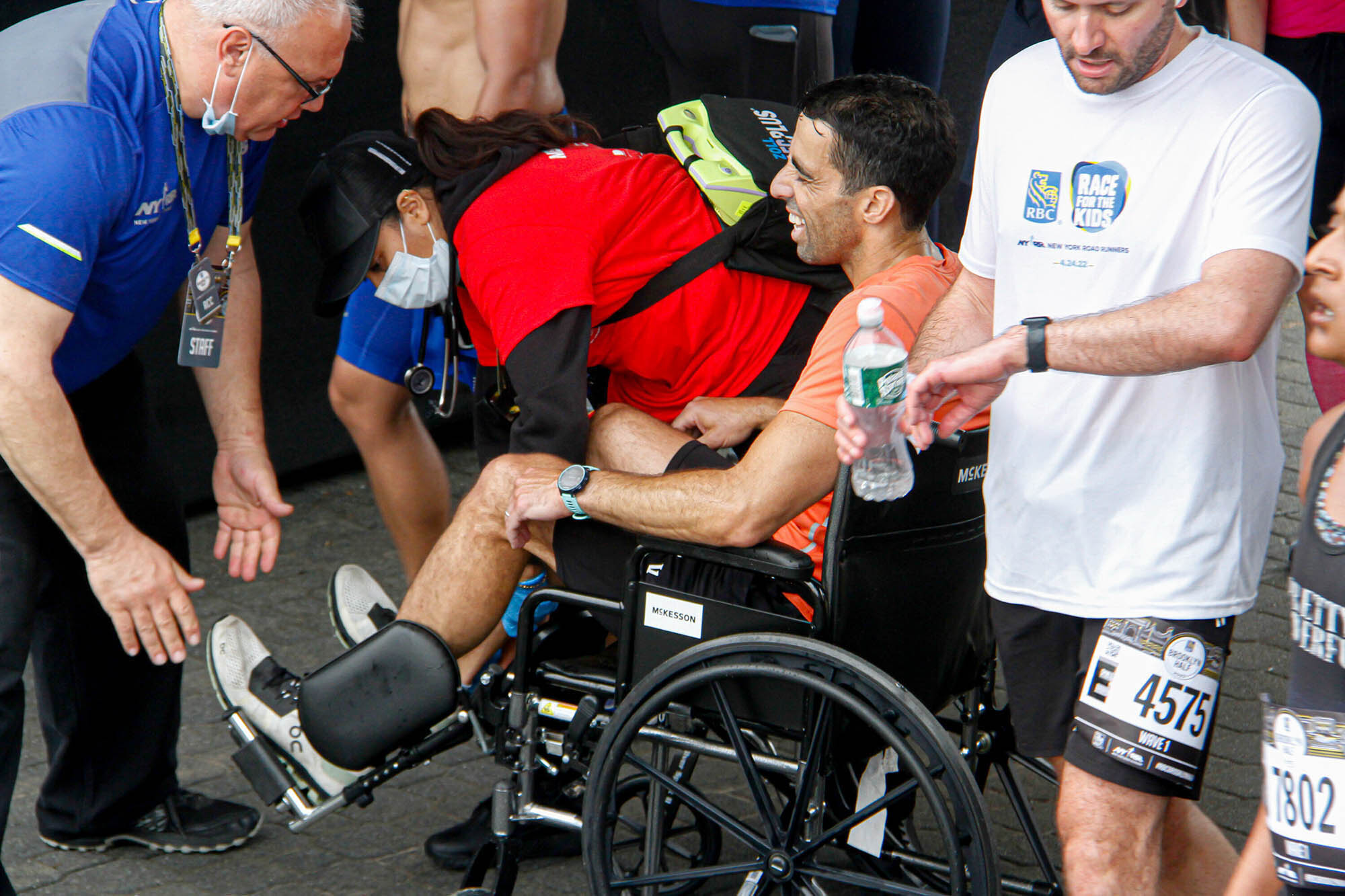 RELATED FORCE: An early heat wave hits large parts of Europe amid signs of a hotter than usual summer

You may also be interested in: This is what heat waves can do to the human body