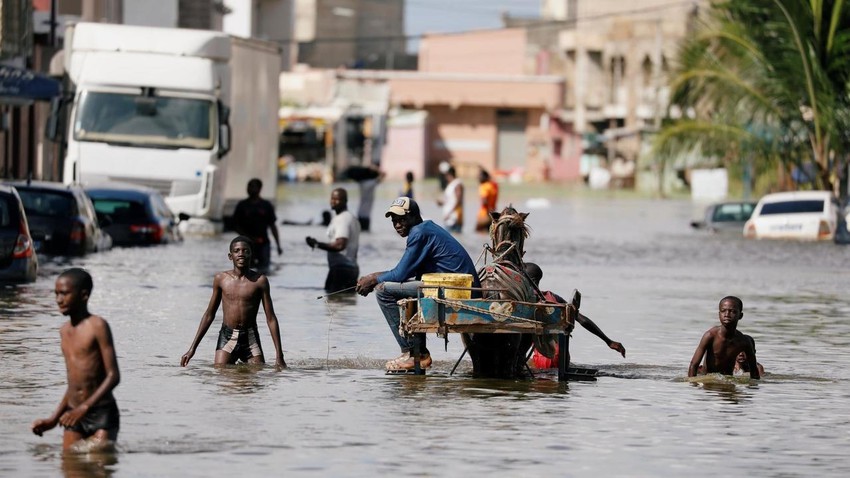 ArabiaWeather - Four people drowned as a result of the torrential torrents that swept the southeast of the Mauritanian capital Nouakchott.

The local authorities explained that in the last two days, heavy rains fell on the rural city of Barkiol, which is 700 kilometers southeast of Nouakchott, and caused floods and floods that swept away five women, four of whom were found dead, while the search is still ongoing for a fifth woman.

Mauritania has experienced torrential rains since 1 September, which led to floods in several areas.

The Mauritanian Red Crescent Society also reported that the floods destroyed infrastructure, including bridges, river embankments and water supplies. It is estimated that around 10,000 people from 1,380 families have been affected, with more than 700 people left homeless.

Yemen | A thunderbolt ends a wedding in a tragic way, and two deaths and 30 injuries have been recorded so far

The harvest moon will decorate the sky of the region next week, announcing the beginning of autumn