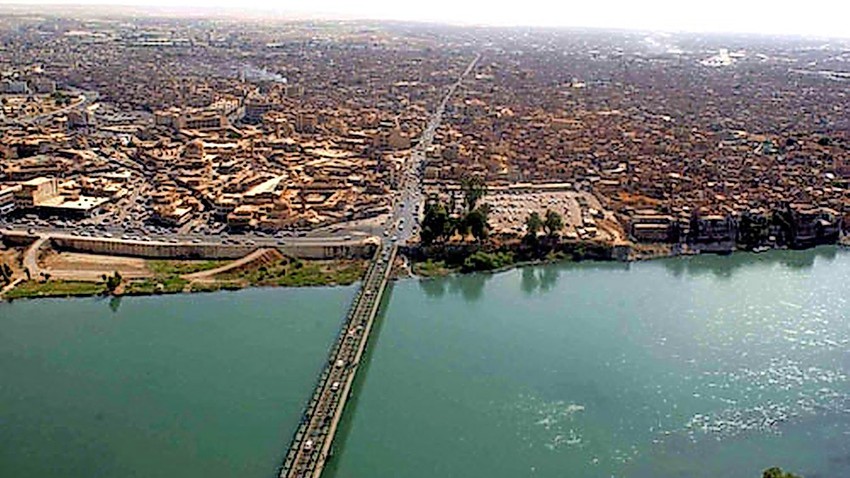 Arab Weather - On Monday, 5 Iraqi cities recorded the highest temperatures in the world, exceeding 50 degrees Celsius, as a result of being affected by a regional heat wave.

The hottest Iraqi city of architecture in the world yesterday, Monday

The highest temperature recorded in Iraq through its climate archives

The highest temperature recorded in Iraq through the climate archive was 55.6 degrees Celsius in the western city of Ali, Maysan Governorate, on 6/7/2019.