6 places on earth where the sun does not set for consecutive days! 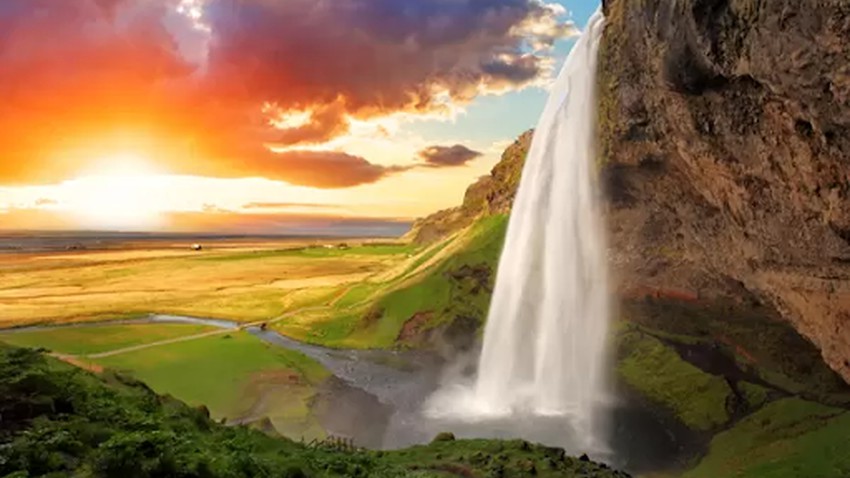 Weather of Arabia - Most of the world's population spends their 24-hour day between day and night, but did you know that there are places on Earth where the sun does not set for more than 70 days in a row?

Norway, which is located within the Arctic Circle, is called the "midnight sun" region, where the sun never sets from May to late July, that is, for about 76 days, and in the Svalbard region of Norway, the sun rises continuously from 10 April to August 23, Svalbard is the northernmost inhabited region in Europe.

Nunavut is a city located two degrees above the Arctic Circle, in the Northwest Territories of Canada. This place sees about two months of sunshine 24/7, while during the winter the place experiences about 30 consecutive days of complete darkness.

Iceland is the largest island in Europe after Great Britain, and is famous for being the most mosquito-free country. The midnight sun can be seen in Iceland from mid-May to mid-August, when the sun never sets during the summer days.

From late May to late July, the sun does not set in Paro, which is later compensated from the beginning of November until thirty days, during which the sun does not rise, and this period is known as the polar night. This also means that the country stays in the dark during the harsh winter months. This place is famous for its snow-capped mountains and enchanting glaciers.

Finland is the land of a thousand lakes and islands. Most parts of Finland see direct sun for days on end during the summer, as the sun continues to shine for about 73 days, while during the winter, this region does not see any sunlight. It is also one of the reasons why people sleep less in the summer and more during the winter.

From early May until late August, Sweden sees the sun set around midnight and rise around 4 a.m. in the country. There the time period of continuous sunshine may last for up to six months of the year.