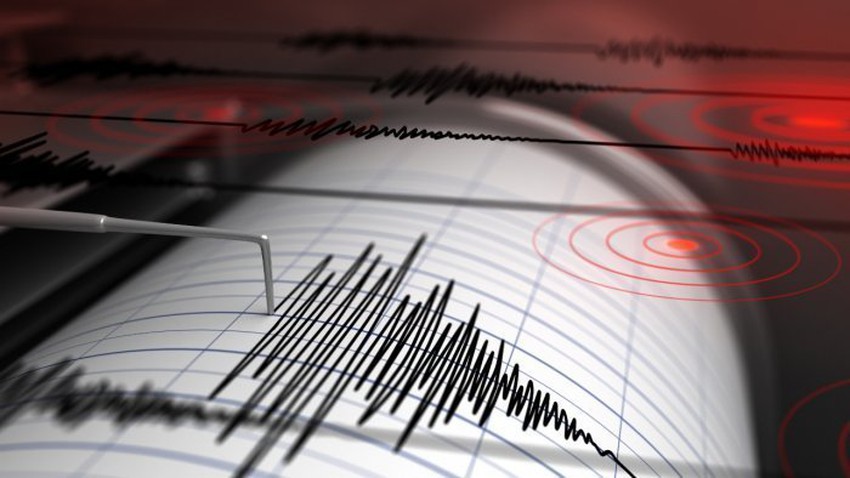 Weather of Arabia - An earthquake measuring 6.1 on the Richter scale hit Batangas province (66 km south of Manila) on the main Philippine island of Luzon early Sunday morning. There were no immediate reports of damage or injuries.

The Philippine Institute of Volcanology and Seismology said that the quake occurred at 5:50 am local time (0950 GMT Saturday) and was at a depth of 132 km, about 21 km northwest of the town of "Calatagan". 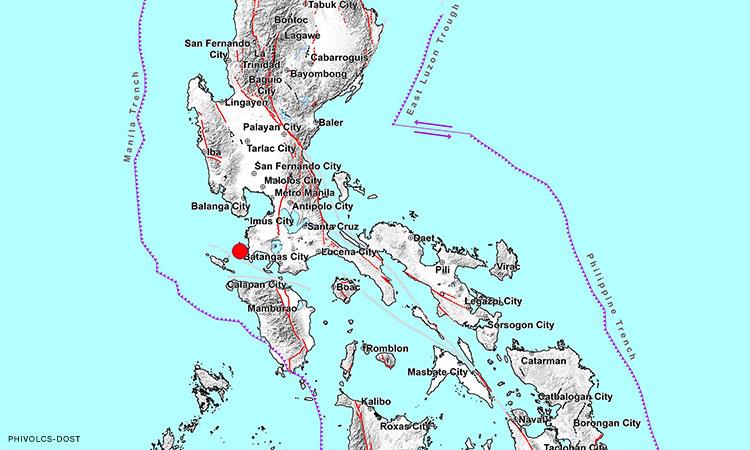 The quake was also felt in the capital, Manila, and the provinces of Bulacan and Oriental Mindoro.

The Philippines is located in the Pacific "Ring of Fire", where about 90% of the world's earthquakes occur.

An earthquake measuring 7.1 on the Richter scale hit the Philippines and killed more than 220 people in the center of the country in October 2013, the last strong earthquake to hit the country.

In July 1990, more than 2,400 people were killed on the northern island of Luzon by an 8.7-magnitude earthquake, one of the most powerful to hit the country.