9 days separate us from the start of spring 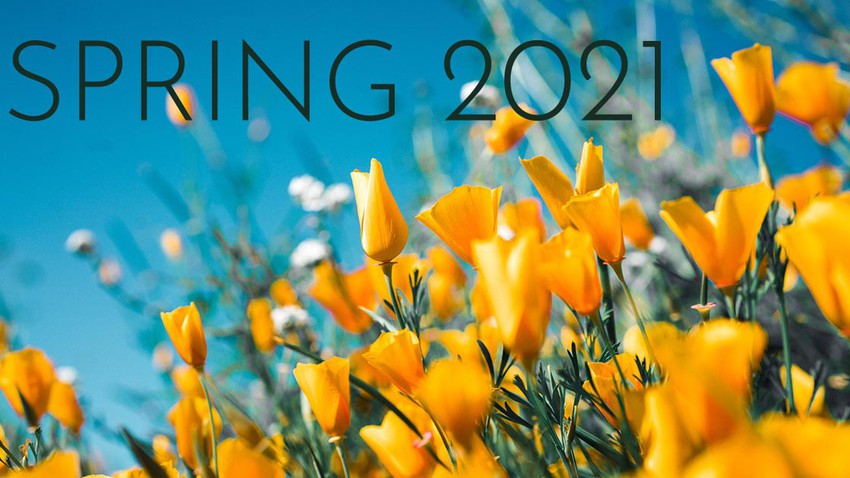 Arab Weather - There are four seasons alternating in most parts of the earth that follow each other regularly every year, and the four seasons occur mainly due to the rotation of the earth around the sun, and the tilt of the earth's axis during rotation, and each season of the year is characterized by special climatic conditions, as the earth receives during each season a quantity The sunlight and temperature differ, and the day and night hours differ in the days of each season.

When does the spring semester start this year 2021?

The beginning of spring is astronomical

The official start of the spring semester is on the day of the Spring Equinox , which is on 20 or 21 March of each year in the Northern Hemisphere, and on this day the Earth's axis does not tilt towards the sun or away from it, which means that the hours of day are equal with Night hours are at all latitudes, and then the sun's rays begin north of the equator.