9 tremors near Syria and Lebanon in less than a day 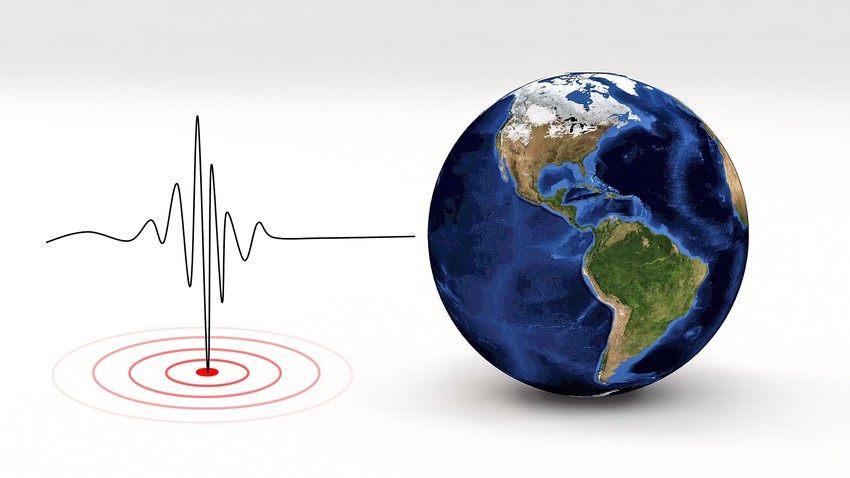 Weather of Arabia - The National Center for Geophysics in Lebanon indicated that 9 tremors had occurred, north of Latakia.

One of these tremors was of magnitude 4.7 and felt by the citizens of North Lebanon this afternoon.

The Syrian National Seismology Center also indicated that the tremor occurred at 10:40 am near the Syrian coast, at a depth of 2 km. It is reported that the earthquake site is 40 km north of Latakia and was felt by the residents of Latakia, Aleppo and Tartus.

Another tremor of moderate intensity struck north of Latakia, it reached a strength of 4.1 degrees and with a depth of 2 km and occurred at 1:37, and this second tremor occurred during the same day as it struck before it another tremor of moderate intensity with a magnitude of 3.3 degrees and a depth of 11 km at a distance of 115 km northwest of Damascus.

Weekly Newsletter - Jordan | Weather for the first week of March