A 7.2-magnitude earthquake rocks the coast of the Philippines, and the US observatory issues an urgent tsunami warning 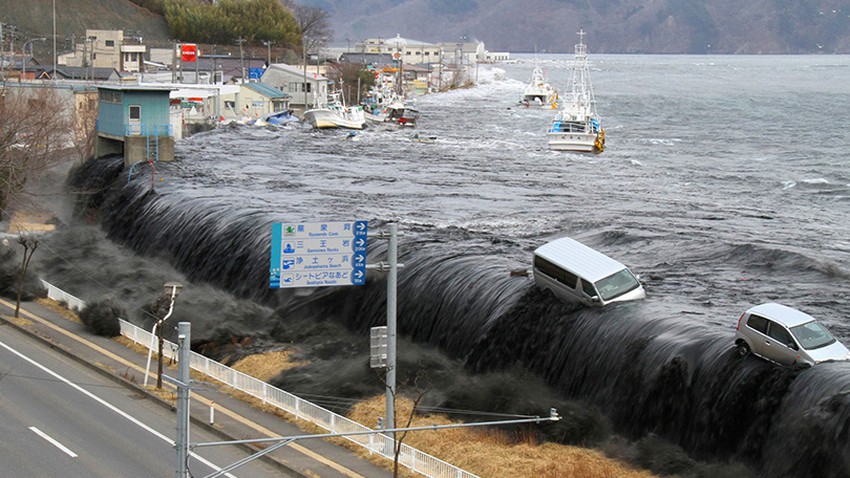 The earthquake occurred at 1:46 local time, and the epicenter was recorded in a marine area, 150 km southeast of Davao City, which has a population of about 1.6 million people.