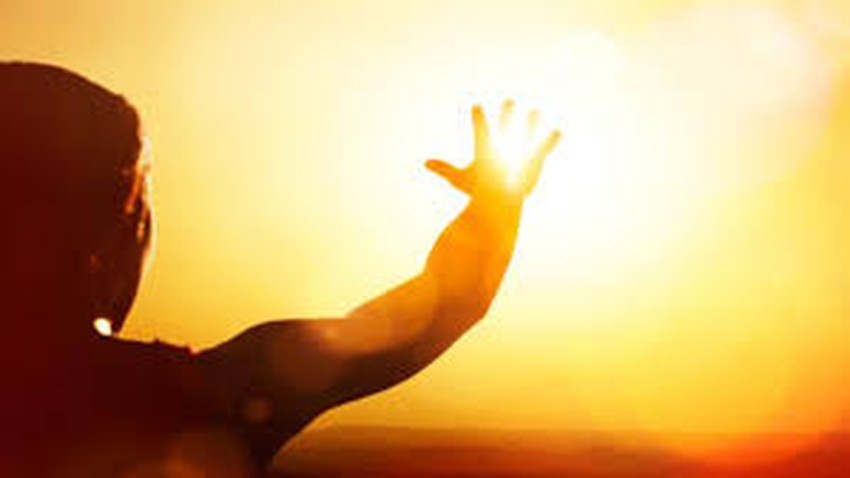 Weather of Arabia - A city in Portugal broke the record by recording the highest temperature in nearly 25 years on Thursday 14/7/2022, and shocked the world for the second day in a row by recording thermal values that can be described as historical and exceptional.Details

Historical temperatures in the city of Binhau reached 47.0 degrees Celsius

On Thursday, meteorological stations in the Portuguese city of Pinhão set a new record in terms of temperatures, as temperatures reached 47.0 degrees Celsius, and thus broke the record for the highest temperature recorded in the history of Portugal, which was in 1995 and thus considered the heat Recorded Thursday is the highest in nearly 25 years. 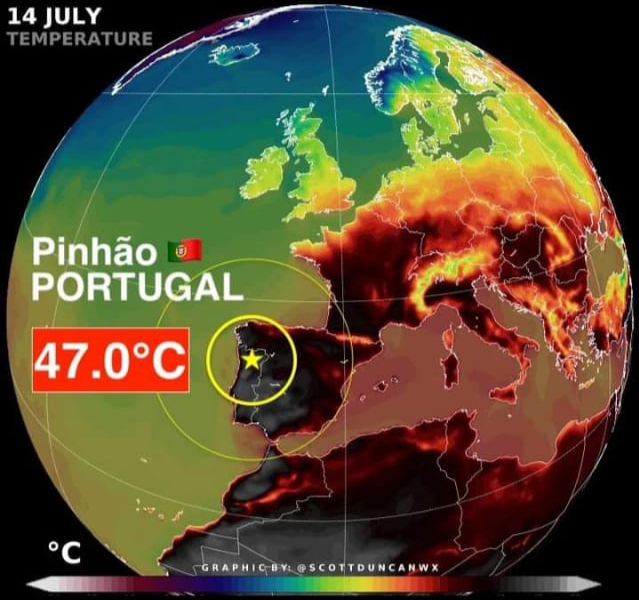 It is noteworthy that the European continent is affected by a historical and severe heat wave in which the cent has ignited fires in many forests in Portugal. Forests, and the dangers of severe sunstrokes that may lead to death in the end, God forbid.