A comparison between snowstorms `Jana`, `Hoda` and `Alexa` 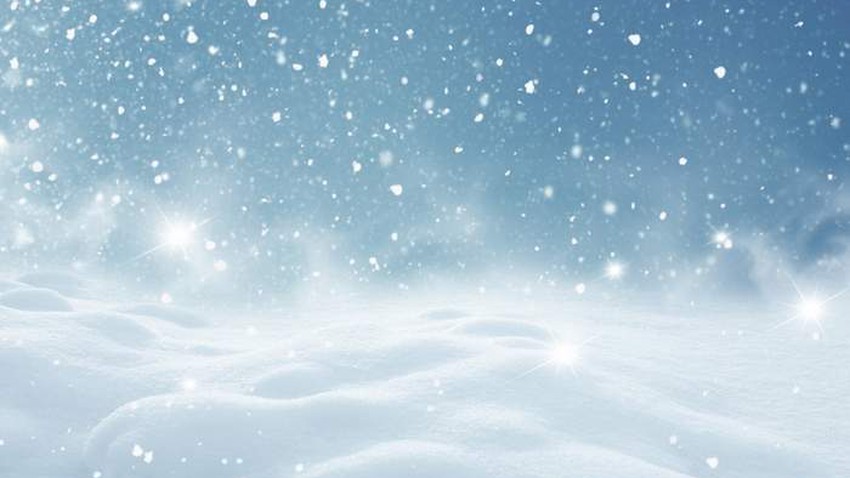 The cause of the storm was the eruption of a polar air mass across the Siberian lands and reached the Turkish lands, then it continued to move towards the south and reached the eastern basin of the Mediterranean Sea, and it worked on the formation of a strong and violent depression that began to affect the Kingdom with the evening hours of Wednesday 02-18-2015 AD Then snowfall began on Thursday, and snowfall increased on Thursday evening and Friday night, and was accompanied by thunder. Snow covered large parts of the Kingdom with the exception of the Jordan Valley, the Dead Sea and the Gulf of Aqaba, then this front moved towards Iraq and northern Saudi Arabia, but a new air front was formed that rushed to the Kingdom On Friday evening, the kingdom was put under the influence of a strong wave of snow. 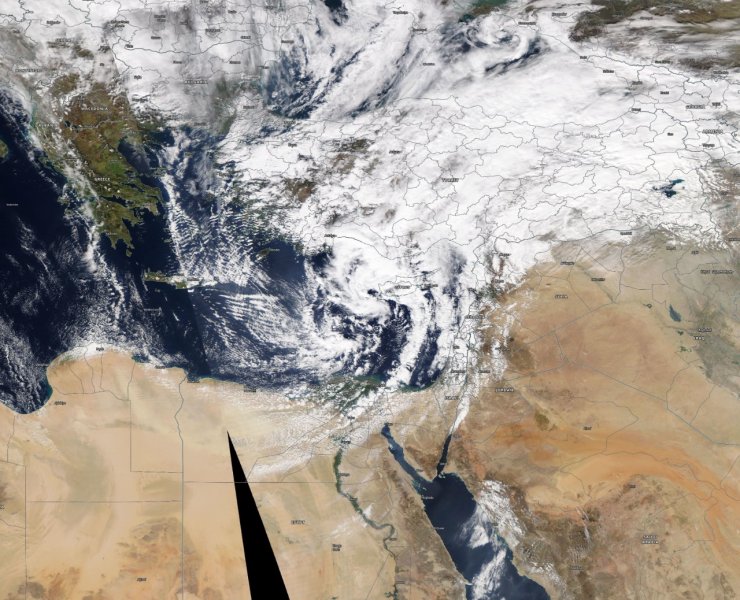 As a result of the flow of cold air from northern and central Europe towards the eastern Mediterranean, an air depression was formed on Sunday over Greece. This depression deepened on Monday and moved towards the east and became centered between the island of Cyprus and the Greek island of Crete, and in the meantime the kingdom was affected by the warm air front and an event occurred A slight rise in temperatures, and the weather on Monday was between sunny to partial cloudy, but with the continued flow of cold air towards the east, the depression deepened and centered on the north of the island of Cyprus with lower atmospheric pressure values than it was, and thus the air front associated with this depression approached towards The Kingdom, the weather turned on Tuesday to be stormy with the intensity of the dust-causing winds, and the kingdom began to be affected by the snowstorm on Tuesday morning 6-1-2015 AD, and the Kingdom has witnessed since Tuesday evening a state of air instability and strong winds, and snow began since the hours of Wednesday dawn on Mountain heights, and the snow wave began Thursday afternoon

The snowstorm caused Hoda to close roads, ministries and government departments were suspended for several days, and the accumulation of snow led to the closure of the main road leading to Queen Alia International Airport in the capital Amman, and snow completely closed the northern Amman area, and snow closed all roads in Balqa, northwest of the capital. And the same was the case in most cities in the south of the Kingdom. 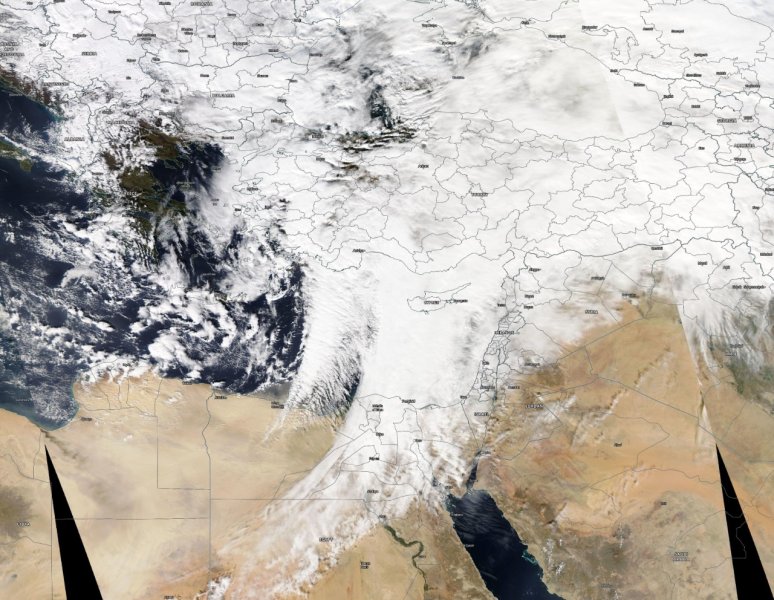 The Kingdom witnessed very cold weather accompanied by the impact of the Alexa storm, which covered Jordan with snow, and lasted for several days, as the depression began with strong winds, rain and cold on December 10, then turned into a polar snowstorm as a result of the formation of several air fronts accompanied by heavy snowfall over large parts From the Kingdom at dawn on Thursday 12 December 2013, snow began to fall abundantly on the mountainous heights, especially in the north and center of the Kingdom, for citizens to wake up on a white blanket of snow that included large parts.

Alexa is the strongest snowstorm during the month of December, since the start of the Jordanian climate records, and the most severe since the February storm of 2003, which hit northern and central Jordan. 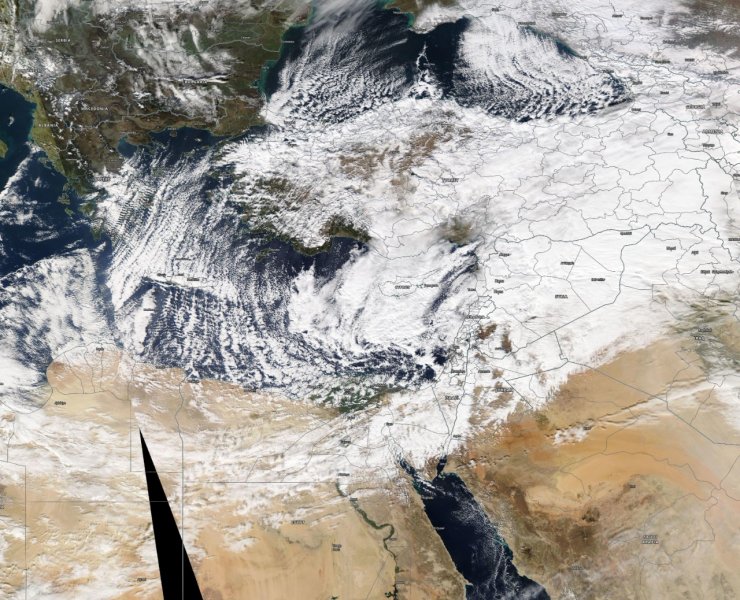 In conjunction with the intensification of heat .. What is heat stress and what are its symptoms?