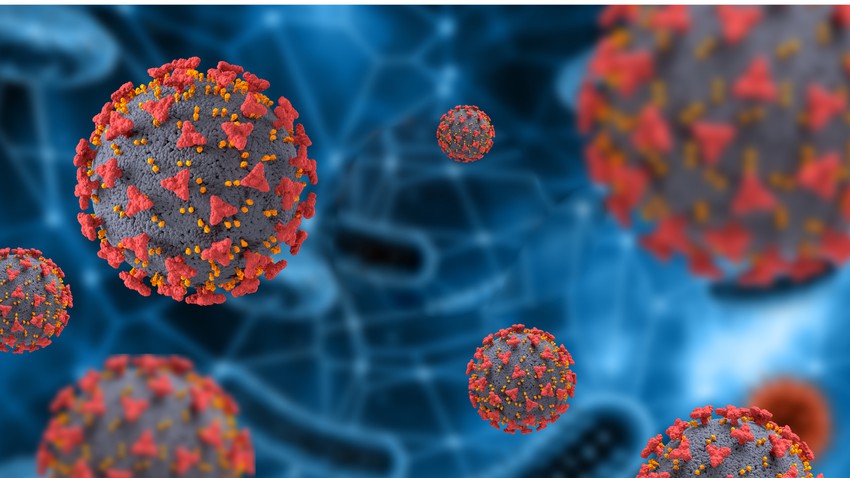 Weather of Arabia - The Ministry of Interior decided, based on the recommendation of the Ministry of Health, to take precautionary measures against those coming from countries (South Africa, Lesotho, Zimbabwe, Mozambique, Namibia, Eswatini, Botswana), as of next Sunday, corresponding to November 28.

The decision came due to the emergence of a new mutant of the Covid-19 virus (B.1.1.529) in South Africa and in some of its neighboring countries, which is believed to be faster spreading than the (delta) mutant currently prevalent in Jordan and most countries of the world, and to limit the entry of this new mutant. to Jordan.