A devastating earthquake strikes the coast of Alaska, USA, and tsunami warnings are issued 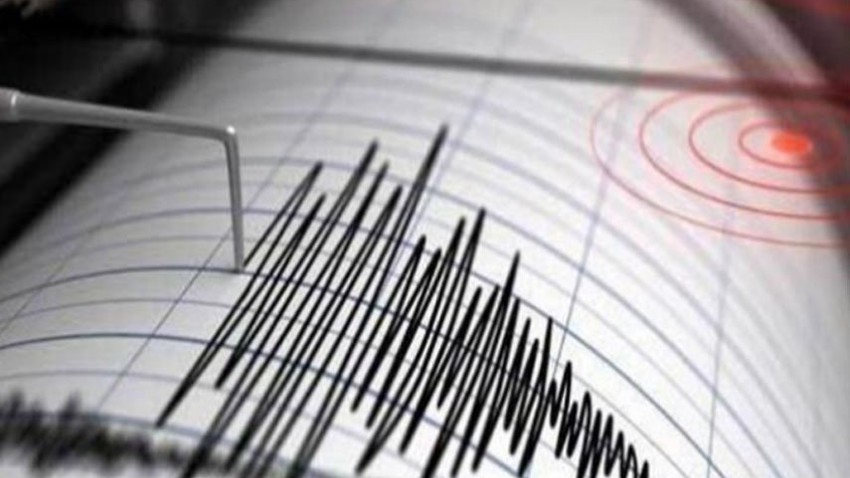 The agency stated that the earthquake occurred at a depth of 35 km.

#BREAKING : Tsunami warnings issued after an earthquake with a preliminary magnitude 8.1 strikes off the coast of Alaska. pic.twitter.com/r58eriiKor

For its part, the US Tsunami Warning System, which estimated the magnitude of the earthquake at 8.1, issued a tsunami warning for the US territory of Guam and the Northern Mariana Islands in the Pacific Ocean.

According to the Euro-Mediterranean Seismological Center, the magnitude of the Alaska earthquake was 8, and it occurred at a depth of 10 km.