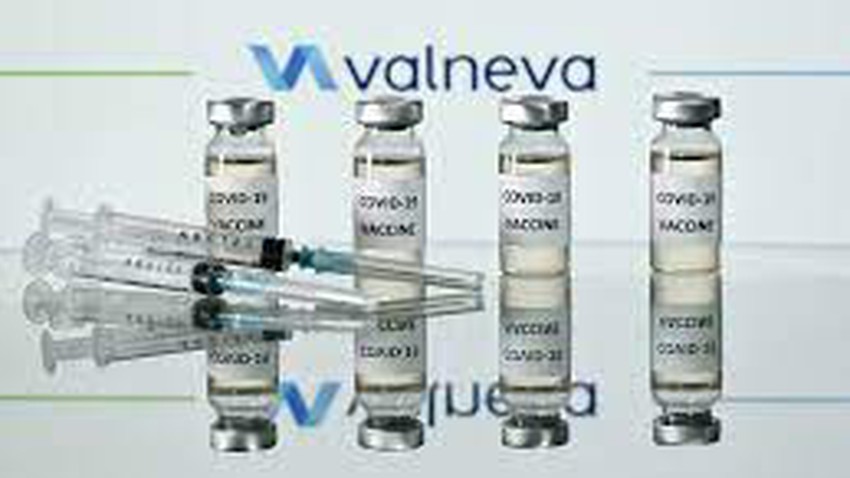 Weather of Arabia - Experts revealed that a vaccine manufactured by a French company may be the magic solution in the face of the new mutant of the Corona virus known as "Omicron", which caused panic in the world.

Countries rushed to take preventive measures to prevent the arrival of the "Omicorn" mutant to their lands, and many of them announced the suspension of flights with South Africa, which announced the discovery of the new mutant on its soil, last week.

The reason for the great concern about the Corona mutant is the presence of a large number of mutations, estimated at 32, as this may help the virus to avoid immunity and the impact of current vaccines, which means returning to square one in the face of the epidemic.

For its part, major vaccine manufacturers, such as Pfizer and Moderna, announced that they are investigating the new mutant, which was discovered for the first time in Botswana, the neighboring country of South Africa, and Fierz stated that it can develop new doses within 6 weeks, provided that shipments begin within 3 months.

Experts suggest the solution to confront Omicron in the “Valneva” vaccine

But experts told the British newspaper, "Daily Mail", that a single dose of a French vaccine is now ready to confront the new mutant, likely to be very effective against "Omicorn".

Experts estimate this to the fact that the method of the French "Valneva" vaccine makers has characteristics that make it distinct from the rest of the vaccines.

The “Valneva” vaccine contains a completely inactivated Corona virus, and it cannot cause disease and prevent disease by introducing the immune system to the viral threat, as the immune system works to produce antibodies, which helps the body fight the virus if it penetrates the body.

In contrast, Pfizer and AstraZeneca use what is known as "genetic fragments" of the "Spike" protein, which is a part of the virus that attacks healthy cells in the body, and most vaccines use it to prepare the immune system against "Covid-19".

And because the “Valneva” vaccine contains more parts of the virus in order for the immune system to recognize the virus more deeply, experts believe that it can be more “mutant-resistant” than the rest of the vaccines.

Professor Adam Fane, a member of the British government’s advisory group on vaccination and immunization against the Corona virus, says that there is strong theoretical evidence that a single dose of the “Valneva” vaccine can provide protection against the “Omicorn” mutant.

He added, "It is clear that we will need to re-examine how it interacts with this mutant," stressing the importance of doing so immediately, and considering that it is likely that this vaccine will be more flexible than others.

And the results of experiments conducted on the vaccine, published last month, showed that it was 95 percent effective in preventing infection.