A historical picture from the International Space Station of Kuwait and eastern Saudi Arabia, under tons of dust and sand 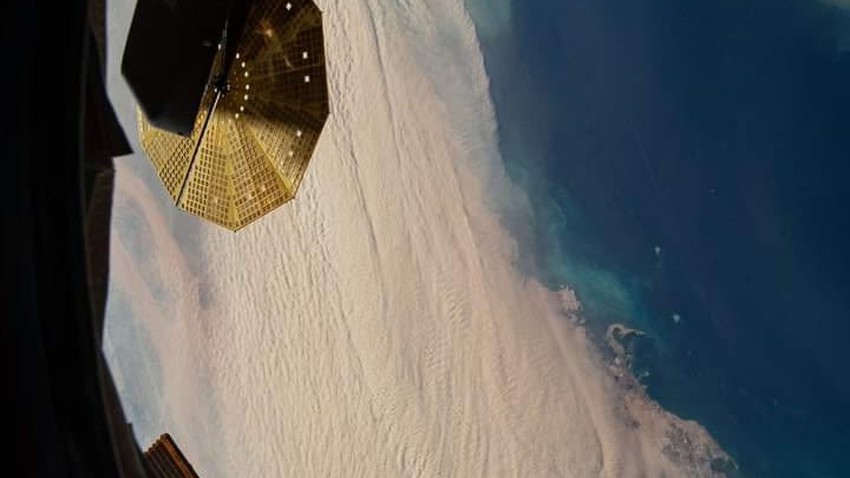 Arab Weather - Sinan Khalaf - An image taken from the International Space Station (ISS) showed the huge amounts of dust and tons of sand that swept from the Iraqi and Kuwaiti lands towards the Arabian Gulf and eastern Saudi Arabia during the period of the Al-Bawareh winds affecting the region during the past week. 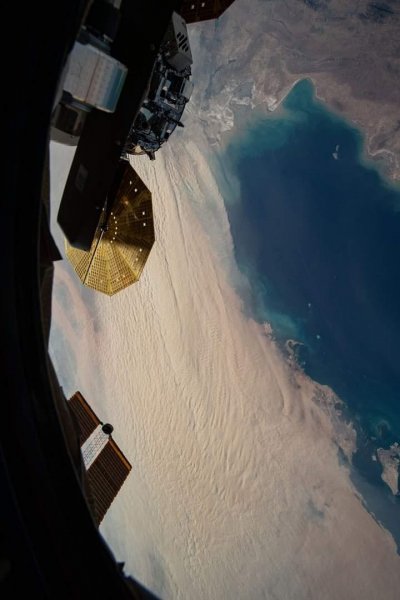 The southern parts of the Iraqi lands, in addition to the State of Kuwait, witnessed an uncharacteristically encroaching and closing of roads due to the strong movement of the winds, some of whose gusts reached nearly 110 km/hour.

To clarify, these winds arise due to the large atmospheric pressure difference between the regions of the Levant and Egypt on the one hand, and the regions of the Persian Gulf and Iran on the other, which creates a force called pressure gradient force, which causes strong northern winds to blow during the day on the Gulf regions., called Locally with the Al-Bawareh winds.

Kuwait | Forecast weather for the weekend