A Jordanian city nicknamed the `Bride of the North` for its beauty... Get to know it 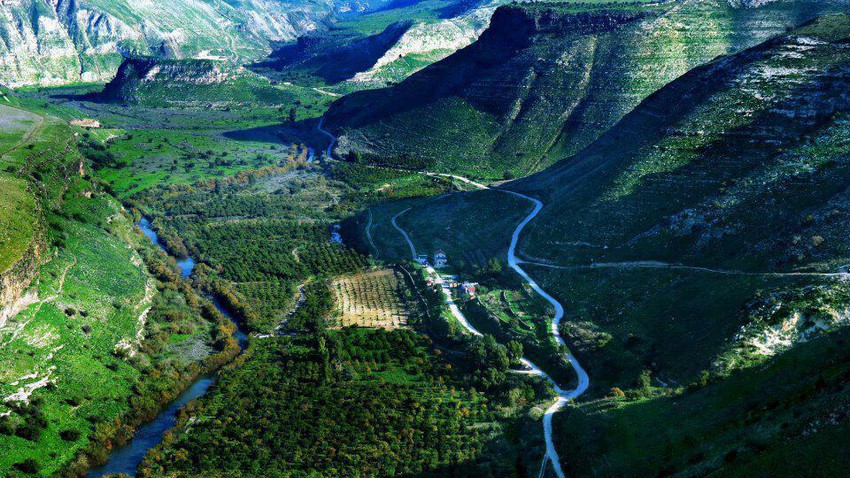 Learn about the various tourist destinations in Jordan from here

The city of Irbid includes many recreational parks, gardens with green spaces, and other natural features such as high mountains, which allow its visitors to enjoy mountain climbing. There are also many shopping malls, lively streets, children's amusement parks, high-end hotels and much more. It also includes the most prestigious universities in the world, and the leading hospitals in treatment and education.

The most beautiful tourist destinations in Irbid

The site of the Battle of Yarmouk

Islamic history is full of many battles and victories, and the Battle of Yarmouk is considered one of the most important battles in the world and not only in the history of Islam, because it was the beginning to achieve more conquests and victories outside the Arabian Peninsula.

In the year 636 AD, the Byzantines mobilized a huge army to confront the Muslims, and the two forces met near the Yarmouk River and began the battle that lasted for six days and was one of the best recorded battles in the history of the Middle Ages.

The battlefield is located in the Jordanian plain of Hauran, southeast of the Golan Heights, and the Golan is an elevated area currently located on the border between Jordan and Syria.

The Jordanian Hamma and the Yarmouk River

The Jordanian region of Al-Hamma is famous for its resting places on the banks of the Yarmouk River, among the caves and waterfalls that flow from the mountains. The beginning of the occupied Golan Heights can be seen opposite the area. The nature of the area in general differs from any other place in Jordan, in terms of the shape of the terrain, the abundance of plants, waterfalls, and the different types of birds. 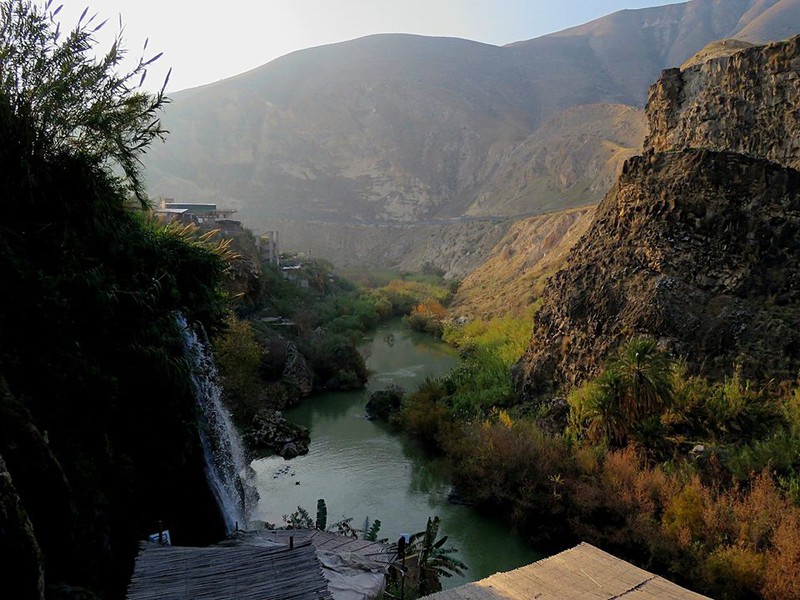 The Koura District is located to the southwest of the city of Irbid and includes 22 villages. It is one of the nine Irbid districts and the most beautiful places for tourism in it in terms of nature. Mount Barqash, which has a height of 875 m, is characterized by its mild climate and fresh air.

One of the most beautiful and famous areas of the Koura Brigade in Irbid is Wadi al-Rayyan and the Umm al-Naml area in the village of Kafr Rakeb near the Barqash forests, which is characterized by its green plains.

Wadi Al Rayan is located south of the Koura District in the town of Jdeita and extends over an area of 600 acres. What distinguishes it most is the charm of nature, the running water punctuated by 4 ancient mills throughout the year, and the fresh springs surrounded by grape and fig orchards, so it is a destination for visitors during the spring and summer seasons. . 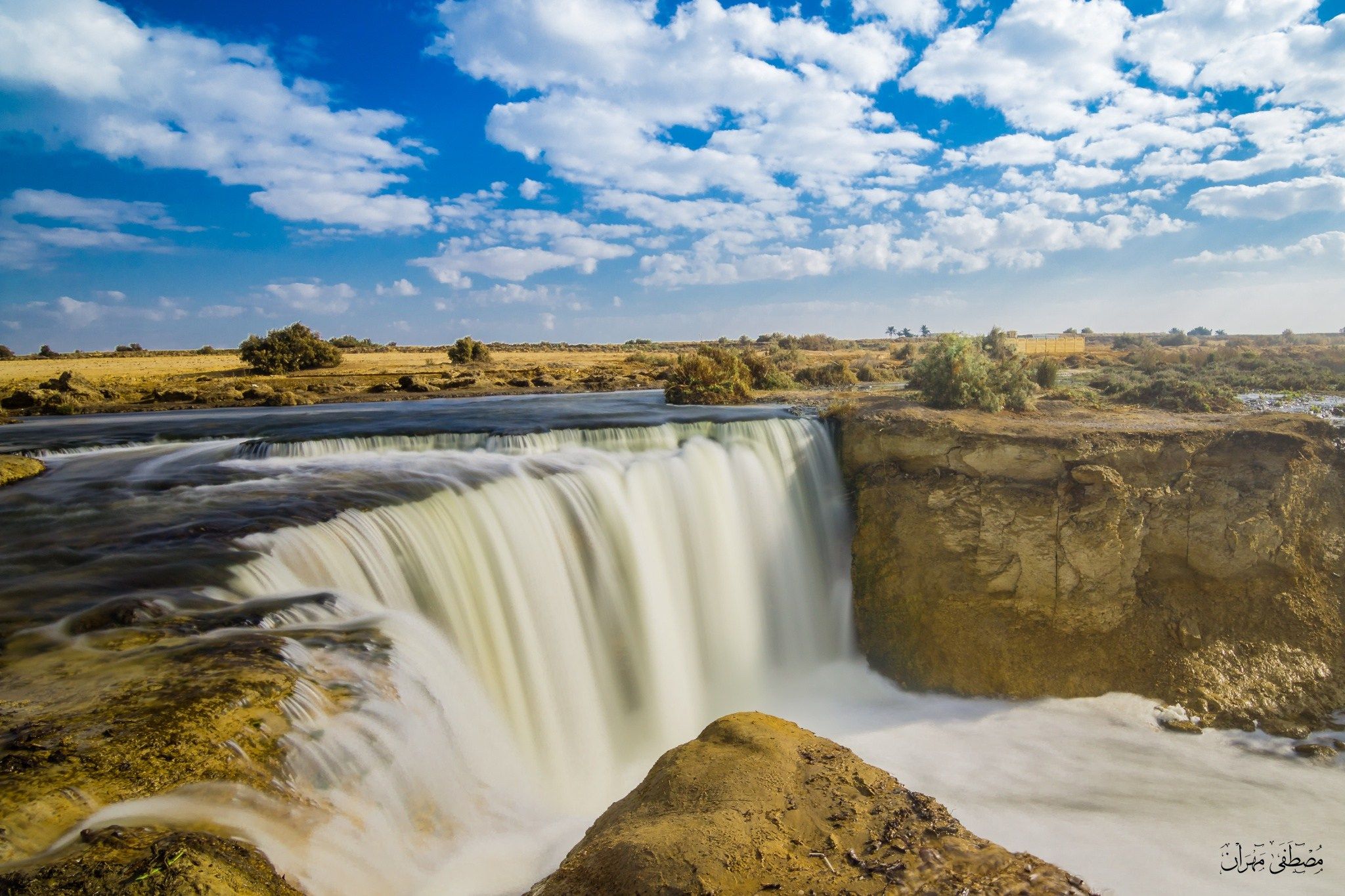 Barqash forests are forests located in the north of the Hashemite Kingdom of Jordan within the Ajloun mountain range. It is located in the south of Irbid Governorate specifically in the Koura District and in the north of Ajloun Governorate in the district of Arjan, which is adjacent to the forests of the Ajloun Reserve, and is famous for Tell Barqash, which rises approximately 875 meters above sea level.

Samar village is one of the villages of the Bani Kenana District, north of Irbid Governorate, 18 km away from the city of Irbid. It is characterized by the beauty of its terrain and its view of the Golan Heights and the Yarmouk River. 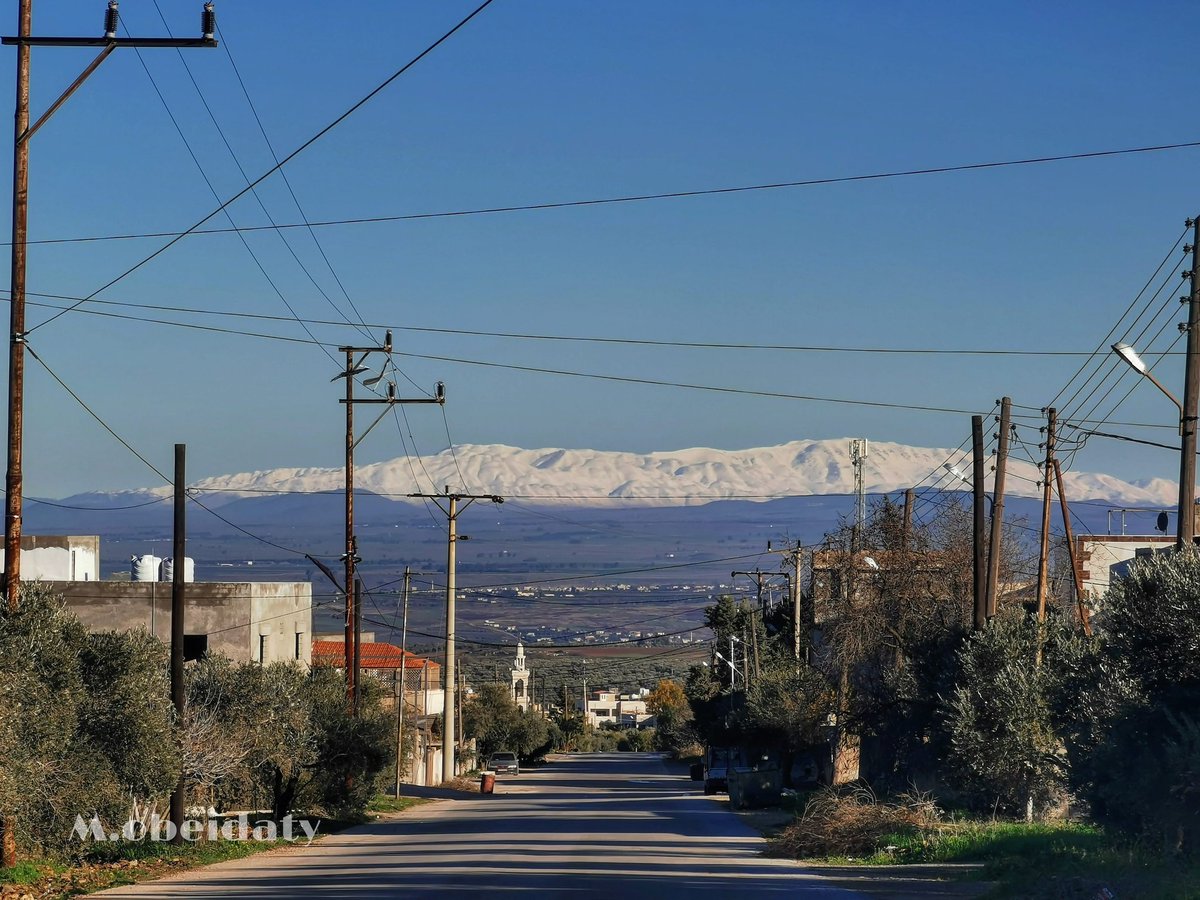 The Al-Arayes pond is located in the village of Malaka in the Bani Kinana district near the Jordanian Hamma, opposite the Golan Heights. It is a small natural lake that is considered one of the most beautiful areas of Jordan in the spring, where it is covered with green cover and anemone flowers, and many wild animals live in the area such as water turtles and ducks and migratory birds.

Umm Qais is an ancient town, part of which was carved out of rock, and the other part was built of black basalt stone. The town of Umm Qais overlooks the Golan Heights, Lake Tiberias, and the Yarmouk River. It was a magnet for population activity due to its abundance of water and its strategic location. A number of trade routes that linked Syria and Palestine passed through the Umm Qais area.

Tabaqat Fahl or Bella is one of the most beautiful natural areas in Jordan, and one of the oldest archaeological sites in Jordan and the world. Every stone in this city bears witness to the story of an ancient civilization known to man for thousands of years. This distinguished site contains the remains of an ancient city that extends over 400 acres, and the ruins of previous civilizations that inhabited this country and established temples, churches and residences, and their effects vary between Greek, Roman, Byzantine and Islamic buildings and monuments.

The area was hit by the Galilee earthquake, which destroyed a large part of the city and caused a rift that continued as far as the Jordan Valley.

Tabqat Fahl is characterized by the beauty of its nature, its plains and its views, and it is considered one of the most beautiful tourist destinations in Jordan in the spring. Where the hills are covered with green grass and wildflowers. It overlooks the Palestinian Bisan area, and is characterized by its warm climate in winter, making it a destination for trips in all seasons.

One of the most important tourist attractions in Irbid. It is an archaeological museum dating back to the Ottoman era that was established in the mid-19th century. The museum includes an open courtyard surrounded by 7 halls. The building resembles the style of castles, and was previously called the Saraya, as it was the seat of the former Ottoman ruler, and it was converted into a museum in 1194. 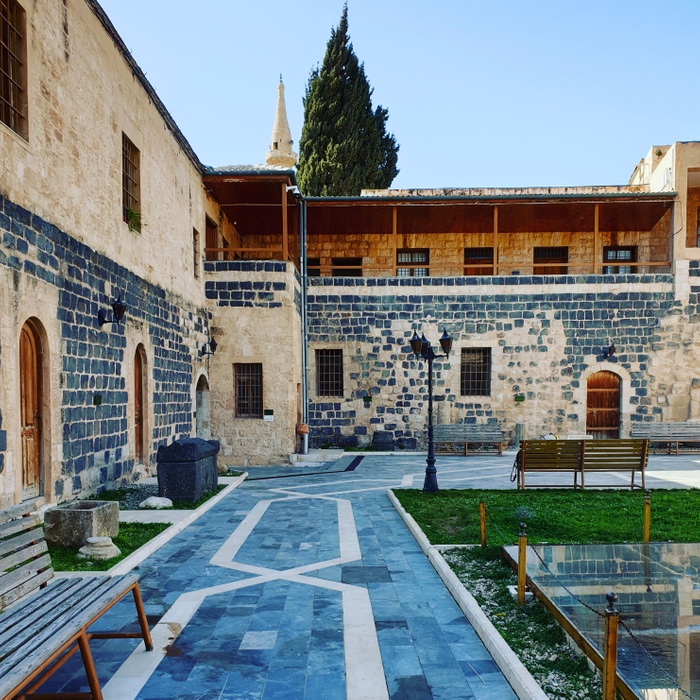 It is considered one of the oldest museums in Irbid governorate and contains many artifacts that were found in Irbid areas. It was established in the sixties of the twentieth century. It contains one hall that includes pottery and glass artifacts dating back to the Islamic era, in addition to pieces dating back to the third century BC.