A new earthquake measuring 4.1 on the Richter scale originated from Lake Tiberias 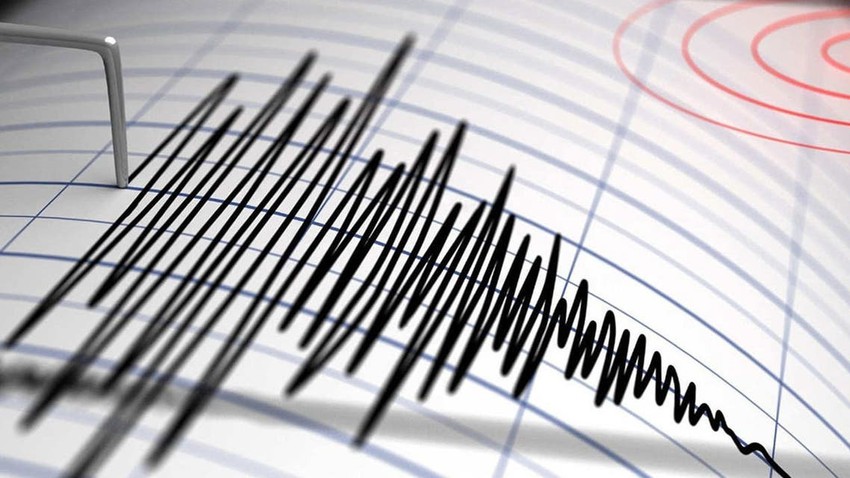 Arab Weather - The Jordanian Earthquake Observatory announced a new earthquake measuring 4.1 on the Richter scale, originating from Lake Tiberias and at a depth of 5 km.

The seismological observatory had confirmed the occurrence of an earthquake measuring 4.6 on the Richter scale, yesterday evening, Saturday; Then the aftershocks begin.

He said that the source of the earthquake, which occurred at 11:37 at a depth of 10 km in Lake Tiberias, was felt by residents of the north of the Kingdom.