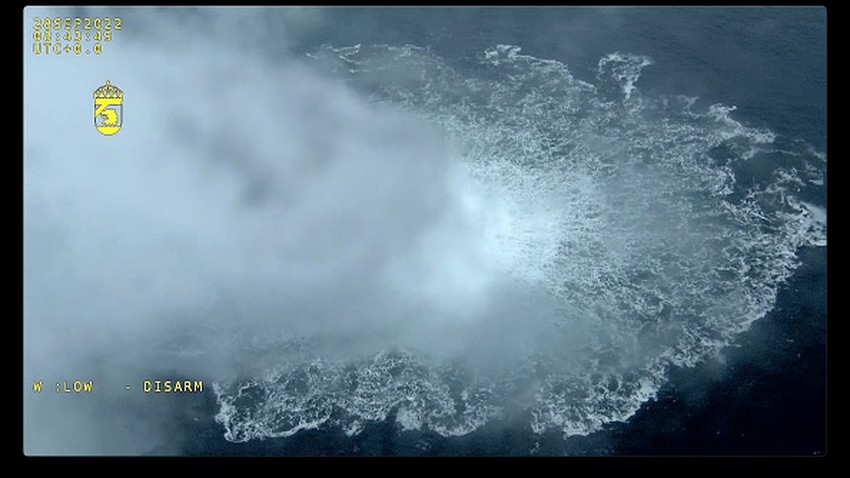 A large amount of natural gas is leaking into the environment, as the gas leakage area from the Nord Stream pipeline extended in a circle with a diameter of at least 700 meters in the Baltic Sea, which raised the warnings of scientists and environmental experts of the catastrophic effects that may result from the leak. 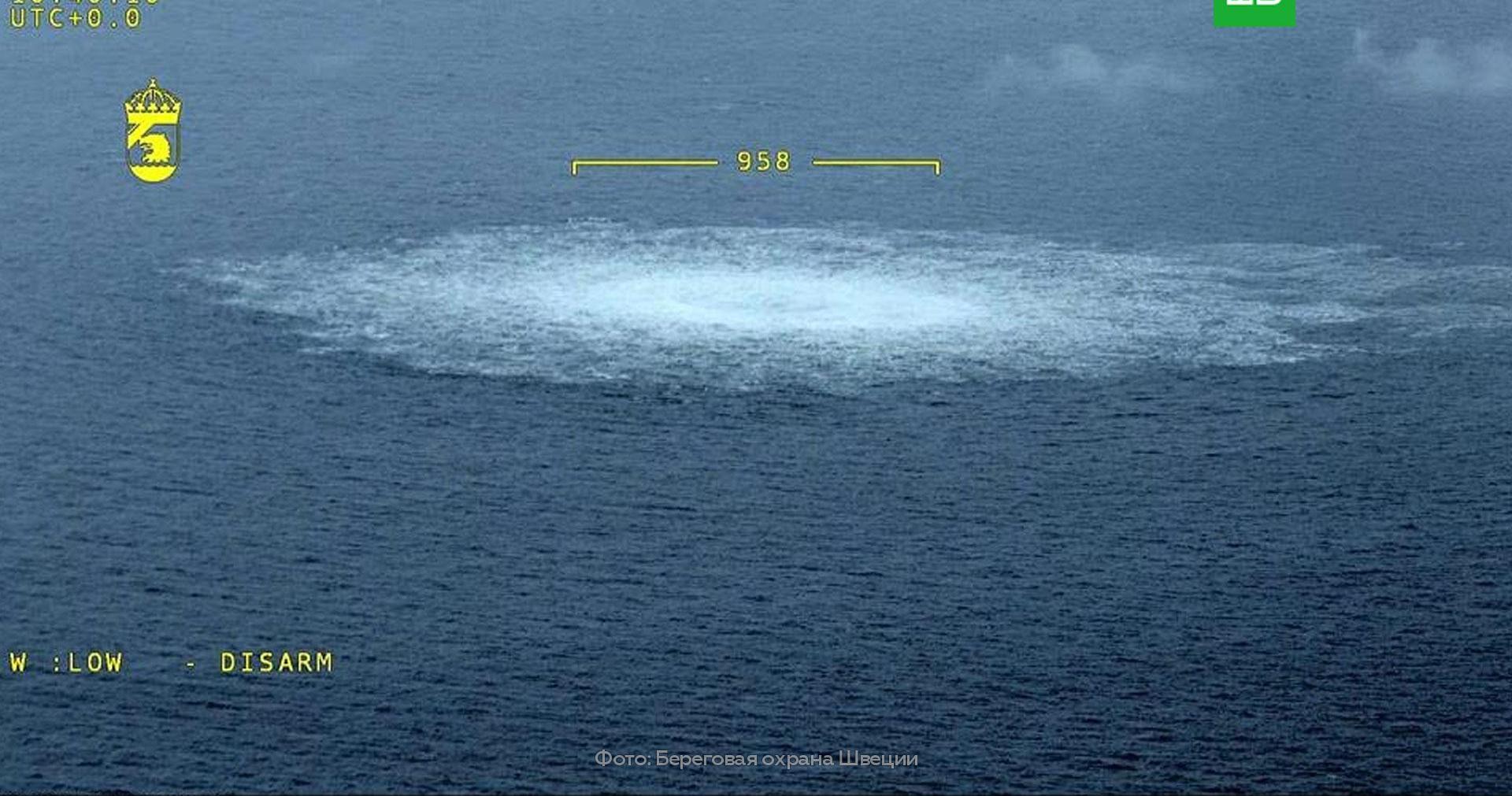 Germany estimated that about 300,000 metric tons of methane - one of the most powerful greenhouse gases - had already entered the planet's atmosphere as a result of the explosion, while Andrew Baxter, director of energy strategy at the Environmental Defense Fund of Denmark, estimated that about 115,000 tons Metric of methane has already seeped into Earth's atmosphere.

Scientists indicate that this amount of gas will have the same effect on emissions over 20 continuous years, resulting from about 5.48 million American cars.

So far, the causes of the explosion remain a mystery, and it is not known exactly what caused the explosions in three natural gas supply lines simultaneously, but German and American officials said that the accident appeared to be an act of sabotage, according to what was published by Bloomberg.

While Nord Stream 1's pipelines were discontinued — and Nordstream 2 never started — they all contained CNG, the vast majority of which is methane.

Can the leak be contained?

The German Environment Agency said in a statement that "there are no mechanisms to contain leakage from pipeline explosions, so it is likely that the entire contents of the pipes will go out into the environment," adding that using some mathematical equations, Nord Stream leaks may be equivalent to 1% of total emissions. annual in the country.

Although methane degrades rapidly in the atmosphere, it has the potential to warm the earth about 84 times more than carbon dioxide over a 20-year period. When evaluating the climate impact of methane scientists, methane scientists typically convert methane to CO2 equivalent using a 20-year global potential factor. 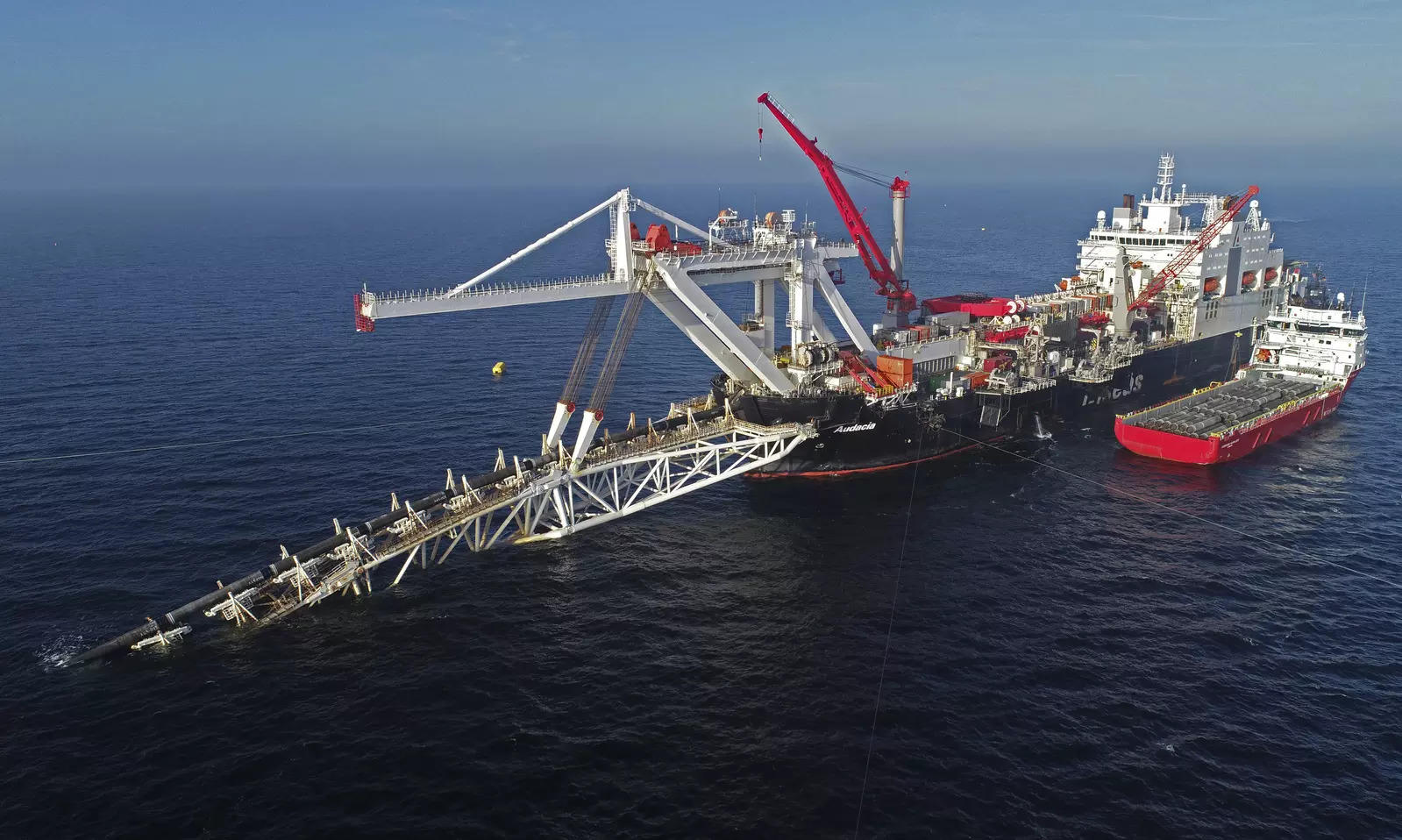 The gas leak "may be one of the largest in recent decades," said Yasmine Cooper, associate researcher in the Department of Chemical Engineering at Imperial College London, noting that "the climate risks from methane leakage are very significant because it is one of the most powerful and harmful greenhouse gases." ', according to the British newspaper The Guardian.

Dr Grant Allen, an expert in Earth and Environmental Sciences at the University of Manchester, confirmed that even with the presence of bacteria in the seas and on land that can analyze methane gas, the quantities leaked are so huge that these bacteria cannot analyze it completely, adding that the gas may not cause harm to life. However, it would have a significant impact on global warming.

At the same time, Danish officials said that more than half of the gas in the pipelines that exploded has already escaped into the Baltic Sea, and they expect that most of the remaining gas will leak from the pipelines by next Sunday. 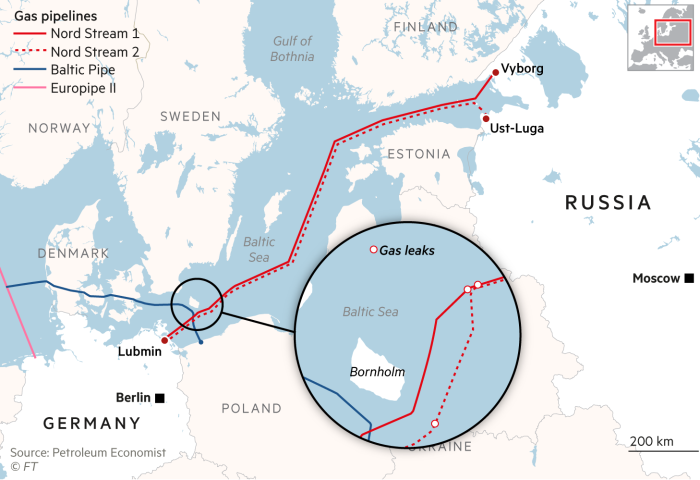 Christopher Putzau, head of the Danish Energy Agency, told a press conference in Copenhagen that methane emissions would be equal to about 32% of Denmark's greenhouse gas emissions annually.

Several scientists from European countries are conducting assessments at the present time to calculate the exact quantities of leaked gas, and the extent of damage to the pipelines is being studied.

It is worth noting that when gas leaks out, it is likely that part of it will dissipate in the water, but this also depends on the density of microbial life, as well as the depth that will reach the gas, in addition to the part that will reach the atmosphere, which scientists say will need to take measurements on the air in the area to assess the extent of the damage incurred.