A new virus in China causes the death of 7 people ... It is transmitted by a tick insect 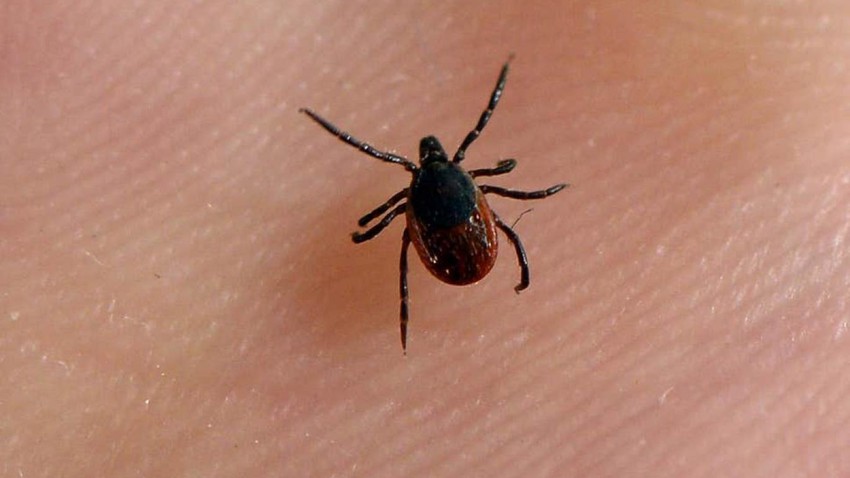 ArabiaWeather - Recently, a new disease appeared in China that threatens to spread a new epidemic caused by a virus transmitted by ticks, and this comes after Corona and the bubonic plague.

The new disease caused the death of 7 people and infected 60 others in China, while the authorities there warned of the possibility of transmission from one person to another.

In details, symptoms appeared on a woman from Nanjing, the capital of Jiangsu, who suffered from the new virus known as "SFTS" and belongs to the Bunia family, symptoms such as fever and cough, as doctors found a decrease in the number of white blood cells, and blood platelets inside her body, and after a month of treatment, I was discharged from the hospital, according to Al Arabiya Net.

Later, at least 7 people died in Anhui and Zhejiang Province, east China, due to the disease.

After Corona, China announces the third danger level with the start of the outbreak of bubonic plague!

Sheng Jifang, a doctor at a hospital affiliated with Zhejiang University, said that the possibility of transmission from one person to another cannot be ruled out, as patients can transmit the virus to others through blood or mucous membranes, and he also warned that a tick bite is the main route of transmission of the disease.

And China had previously announced the third risk level for a new epidemic, which is the "bubonic or bubonic plague" in the Inner Mongolia region, north of the country.

Does a sudden drop in the weather expose you to more viral infections and disease?

Health tips for every season of the year