A poisonous snake bites a child in Irbid during olive harvest 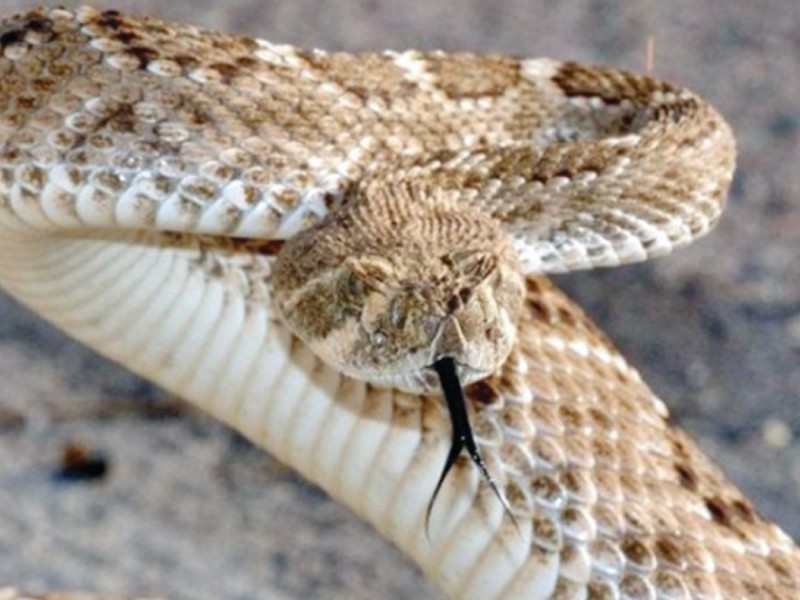 Weather of Arabia - A 13-year-old child was bitten by a venomous Palestine snake while picking olives, in the Kafr Rahta area in Irbid, according to snake expert Yassin Al-Suqur.

Al-Suqur added, in an interview with Ammon, that the stung child was secured with "ampoules" of anti-snake venom, indicating that his health condition is currently stable.

The hawks called on citizens to be careful while picking olives, and to wear gloves to avoid being bitten by snakes.

He stressed that, according to the previously made claims, anti-snakes will be provided with new types that are not currently available, in the middle of next month, wishing to respond to the demands to manufacture the antidote locally with Jordanian arms.

You may also be interested in: Pictures | The most dangerous venomous snakes in Jordan