A rare case.. The first death of a woman who was infected with two mutated versions of Corona was recorded at the same time 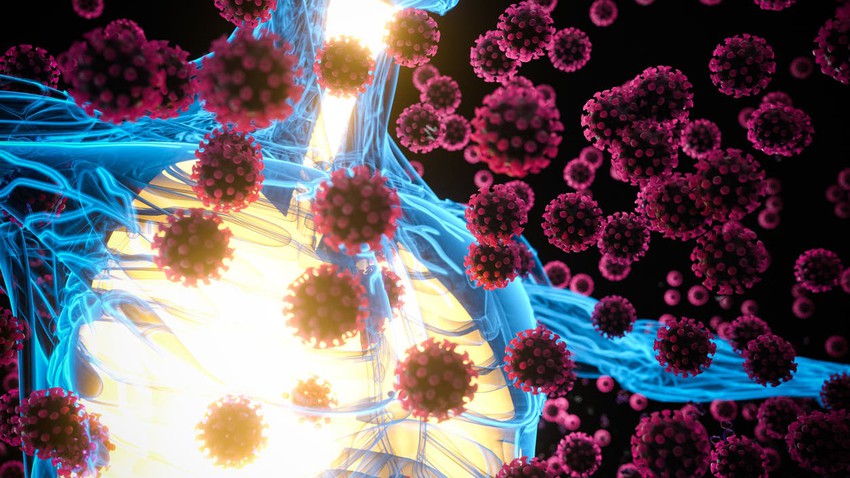 Weather of Arabia - In a unique case described as the first of its kind, the first death of a woman infected with the Corona virus was recorded. Medical examinations proved that she was infected with two mutated versions of the virus at the same time.

The story of this 90-year-old woman began to last March, when she was admitted to the hospital, where she was diagnosed with the Corona virus.

Although the initial symptoms of the disease such as shortness of breath did not appear, the woman's condition quickly deteriorated and she died 5 days after her admission to the hospital.

When processing a sample from the patient's respiratory tract to find out the genetic sequence, the researchers discovered that the dead woman was infected with the "alpha" and "beta" mutants.

"This is one of the first documented cases of co-infection with two different types of coronavirus of concern," said molecular biologist Anne Vankerbergen, who helped set up the study on this woman.

"These two types (alpha and beta) were circulating in Belgium at the time, so it is possible that she was infected with different viruses from two different people. Unfortunately, we do not know how the woman became infected."

She stressed that it is difficult to determine whether the double infection played a role in the rapid deterioration of the patient after her admission to the hospital.