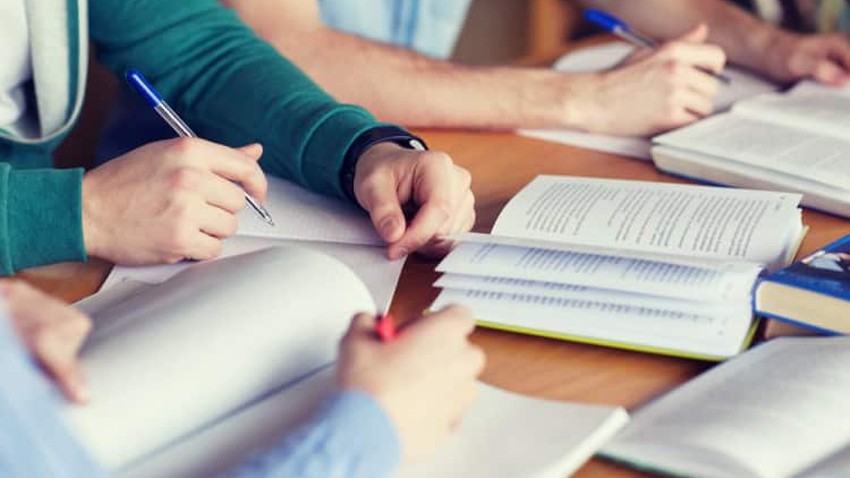 Weather of Arabia - A study conducted by a team of American scientists led by Leonardo Cohen, a researcher at the National Institute of Neurological Disorders and Stroke, revealed how important short periods of rest are to the brain during study, memorization and information processing.

The journal Cell Reports cited this study as saying that a brain that rests frequently regularly and quickly restores newly acquired memories, information or practices. The more a person reproduces new information while at rest, the better it can be assimilated and applied.

In a study of 33 healthy volunteers, scientists determined the brain activity that occurs when a person learns new skills, and it was found that short breaks became the key to effective learning.

And it turned out that the volunteers' brains repeated during the rest periods the product of the experience that the subjects lived during the training quickly and repeatedly, and their comprehension was better.

"Our results support the idea that the post-wake period plays an important role, as does practice, in learning a new skill," said Leonardo Cohen, a senior researcher at the National Institute of Neurological Disorders and Stroke. "This period appears to be when our brains depress and consolidate memories of what we have just practiced." .

The expert pointed out that understanding the role of neurodegeneration during short breaks can not only improve the way people learn new knowledge, but also help patients restore skills lost after neurological trauma, such as stroke.

The scientists explained that the study confirmed the importance of sleeping at night in learning, during which information is transmitted from short-term memory to long-term memory, and the new discovery proved that the brain during wakefulness improves its performance, and becomes able to process new information 20 to 25 times faster, when committed. with short rest periods.

In this context, the scientists wrote: "This indicates that the brain, during wakefulness, connects the memories needed to master a new skill."

Reproductive activity often occurs in the sensory areas of the brain that control movement. However, activity was observed in the hippocampus, which is a major component of the brains of humans and other vertebrates, and the inner spinal cortex, a part of the cerebral cortex located in the temporal lobe and related to the formation of the hippocampus.

Cohen reports that his team of scientists was "a little surprised by these latest findings. Traditionally, the hippocampus and entorhinal cortex have traditionally been thought not to play a key role in procedural memory (a type of unconscious long-term memory). But our results show that these regions interact rapidly with the sensory cortex when Learn skills.

Arab weather: The tropical state of Jallab continues its course towards the Arabian Sea and several possible paths