A scene of Palestine rain on the way to Jenin.. Sherine Abu Aqleh's last publications before her death 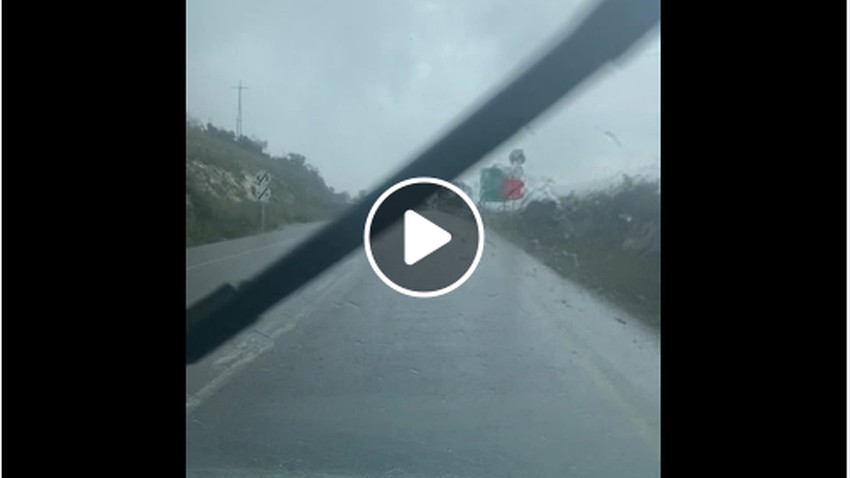 Weather of Arabia - Journalist Sherine Abu Aqleh is one of the most famous Palestinian female journalists, as she worked on covering Palestinian events for more than 25 years, gave a lot to her country and was associated with a large number of followers from inside Palestine and the entire Arab world, until her martyrdom at the hands of the occupation forces with a bullet in the head Wednesday morning (May 11), while she was working on covering the events of Jenin camp.

Sherine Abu Aqleh went to Jenin camp 5 days ago to cover the operations and raids carried out by the occupation army in the recent period on the camp.

It is noteworthy that the State of Palestine was affected on May 5 by an extension of an atmospheric depression that rained showers over separate areas, concentrated in the coastal areas and extended towards parts of the northern and central interior regions. The Palestinian capital, Jerusalem, and the Al-Aqsa Mosque.