A shocking number.. $77 billion in economic losses resulting from natural disasters during the first half of 2021 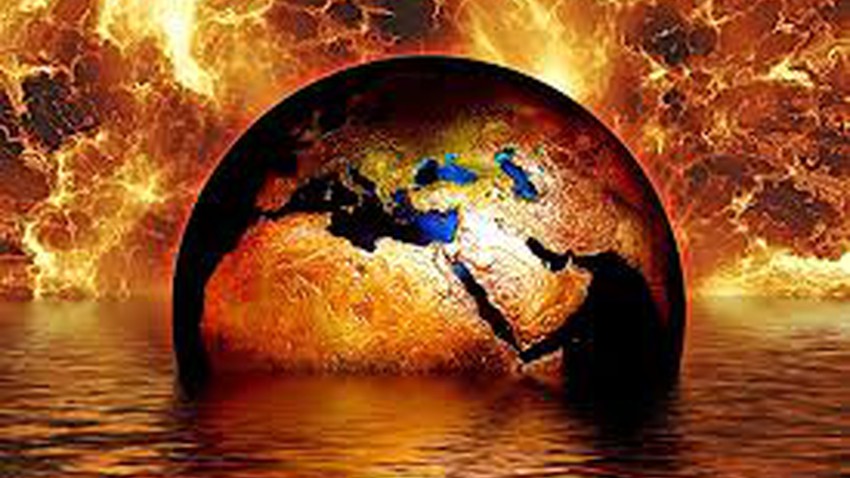 Weather of Arabia - $ 77 billion is the value of economic losses resulting from natural disasters during the half of the year 2021 , according to shocking surveys revealed by the Swiss reinsurance company “Swiss Re”

Huge losses are the highest in years

Surveys reported by Reuters showed that economic losses from natural and human disasters have been increasing for years, reaching $77 billion in the period from January to June, and that the insurance sector assumed responsibility for covering $42 billion. 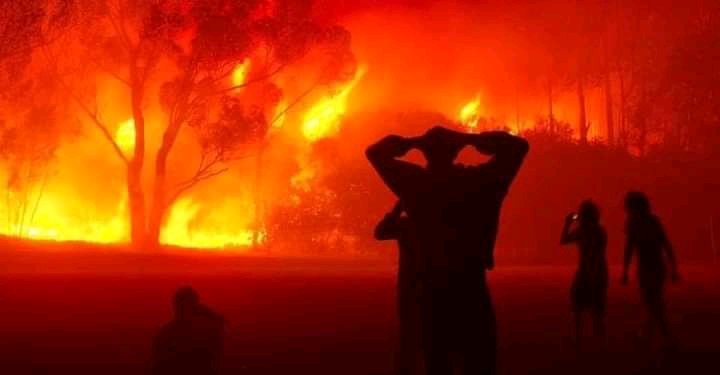 Swiss Re stressed that the economic losses caused by natural and human disasters during the first half of 2021 are the second largest ever during that period of the year, and it is higher than the 10-year average of $33 billion.

Warning of the increased future risks resulting from natural disasters

Head of the Disaster Loss Department, Martin Bertog, stated that the experience in 2021 confirms the increased risk posed by these disasters, as more sectors are exposed to severe weather phenomena. 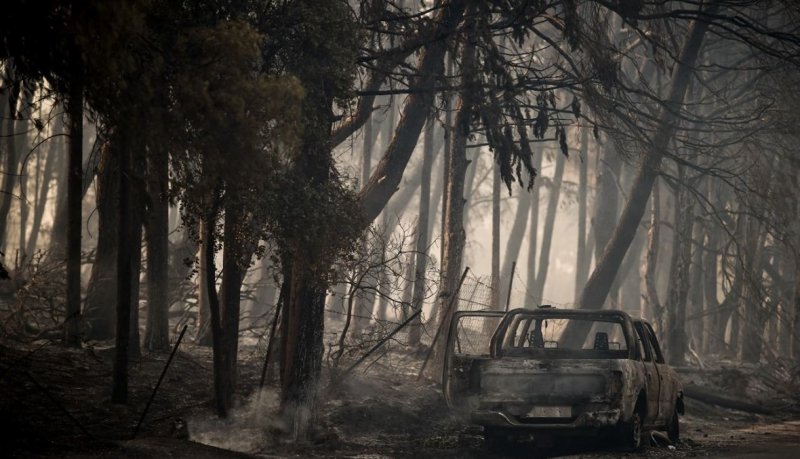 The winter storm in the United States, known as Uri, caused insurance losses estimated at $15 billion.