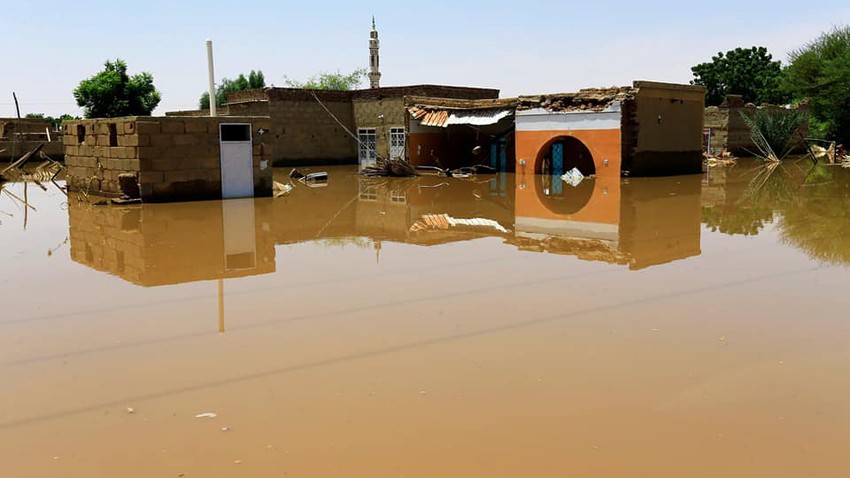 Will the Arab countries be able to observe the crescent of Ramadan 1442 on Monday evening?