A wide and strong regional heat wave affects Egypt ... and the temperature exceeds 40 ° C in Cairo 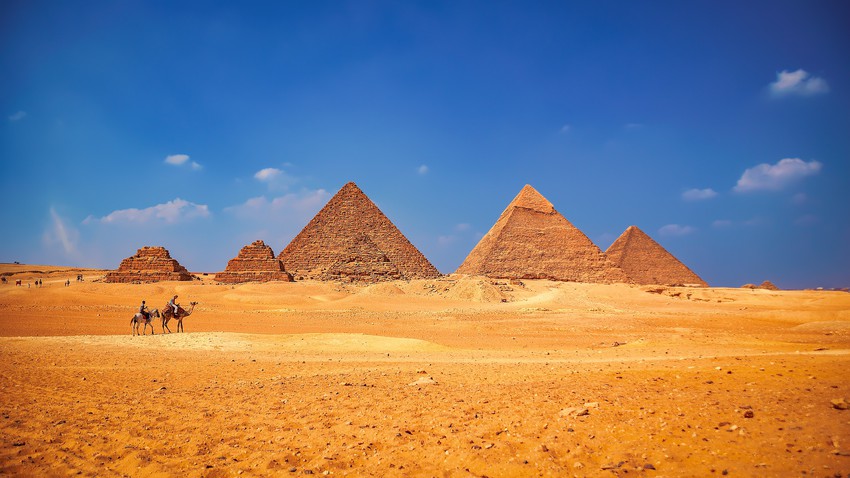 Arab Weather - Temperatures tend to rise gradually during the coming days, so that hot weather prevails in various regions of the Republic, exceeding their rates for such a time of the year, this comes as a result of the region being affected by an early hot air mass coming from the African Sahara, which is associated with the Khamenei depression.

A heat wave casts a shadow over the region

Temperatures will rise further on Saturday as the republic is affected by a heat wave, as the main effect of this bloc is on the west of the country, to have a remarkably hot climate, while the weather is more moderate in the eastern regions and the northern coast, and the winds are fluctuating in direction and moderate in speed and accompanied by active gusts. In parts of South Sinai and the west of the country, it is working to raise dust and dirt in those areas.

The impact of the heat wave on the republic deepened

The effect of the hot mass intensifies on Sunday and Monday, as the weather turns to be very hot in the afternoon and afternoon hours in most regions and temperatures are around 40 degrees Celsius in many Egyptian villages and cities, including the capital Cairo, and clouds appear at medium and high altitudes, especially in the northern regions.

On Sunday, easterly winds blow to the northeast in all regions of the republic, where they are accompanied by active gusts that stir up dust and dirt, as these winds are dry and hot.

The intensity of the hot weather on Tuesday will decrease compared to Monday, while it remains hot in all regions, and is higher than its annual levels, and surface humidity levels are also increased due to the blowing of northerly winds, which will increase the feeling of heat.

Egypt | A further slight decrease in temperatures Thursday, with the emergence of higher clouds

Egypt | A slight drop in temperatures on Wednesday, as the weather continues to be very hot

Discoveries that changed the world | Carpet