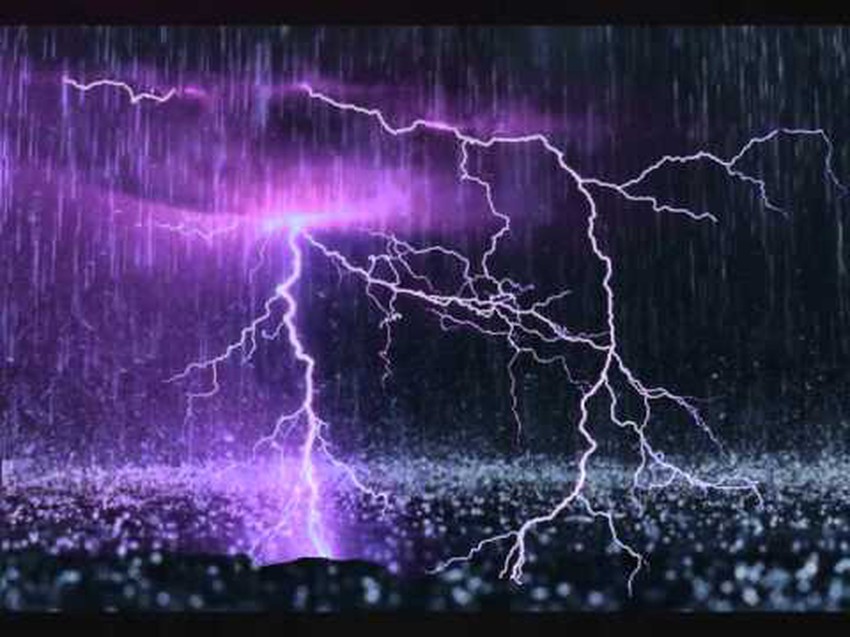 Arab Weather - Eng. NASSER HADDAD - The impact of the rainy weather is expected to move from northern Saudi Arabia to the south and east, encompassing large areas of southwest, central and eastern Arabia on Sunday, November 17, before concentrating during the middle and weekend on central and southern Arabia, God willing. .

Aerial maps, after God's will, herald the spread of rainy opportunities to include all the Arab countries in the Arabian Peninsula, especially Saudi Arabia, Kuwait and the United Arab Emirates.

The rains in southwest, central and eastern Saudi Arabia, Kuwait, Bahrain and Basra in southern Iraq begin on Sunday, gradually extending southward and intensifying on the Riyadh area, including the city itself on Tuesday, and reach the UAE on Wednesday, God willing, while the chances of flooding in most areas prone to rain.

Sunday .. Aerial warning of the danger of sweeping floods on Kuwait!

Kuwait is affected by a strong state of instability on Sunday, the intensity of thunderstorm clouds and strong thunderstorms and heavy rains with the formation of sweeping torrents and high water levels on the roads include the coastal parts of the State of Kuwait, including the city itself, so the Arab weather calls for the need to pay attention to the extreme situation Weather with afternoon hours especially evening and night.

In the eastern region of Saudi Arabia, especially its coasts, affected by the weather on Sunday, God willing, including Khafji, Jubail and Dammam, and showers, especially thunderstorms with afternoon and evening hours, are of moderate intensity and associated with the formation of water bodies.

The rains begin to intensify in parts of southwestern Saudi Arabia such as Mecca and possibly Jeddah with the afternoon and evening hours, parts of Medina, west and north of Riyadh and the interior of the eastern region such as the village of Olaya and Nairiya to extend later to some coasts, and in those areas showers thunderstorms may abound Occasionally, heavy papyri will occur in parts of the western region of Riyadh and in the interior of Eastern Province. It also does not rule out thunderstorms in the city of Riyadh, especially dawn and Monday morning.

TUESDAY: The rainy weather is intensifying in central and eastern Saudi Arabia and some Gulf countries

The Siberian highlands deepen on Tuesday, and the weather is intensifying in central and eastern Saudi Arabia and some Gulf countries, including the Riyadh region, including the city itself, God willing, with thunderstorms with intense foci of rain and activity of surface wind movement.

The rain becomes more and more intense as we move east like parts of the east, such as Al-Hofuf, Al-Ahsa, Dammam and Bahrain, and thunderstorms blow with heavy rains sometimes and papyri, especially in the interior of the eastern and west of Riyadh.

Tuesday night and Wednesday .. Thunderstorms and thunderstorms spread to the UAE and later Oman

It is expected that the rainy weather will be concentrated on the southeast of the Arabian Peninsula, forming the UAE and the Empty Quarter, and later extending towards the Sultanate of Oman, and rainfall of varying intensity, interspersed with thunderstorms with the formation of some watersheds, God willing. Wednesday may be heavy in limited ranges.

The fiftieth winter consists of four saudis, so what are they and why were they called by that name?