After a four-month closure ... Tunisia opens all its borders and ranks countries according to the epidemiological situation 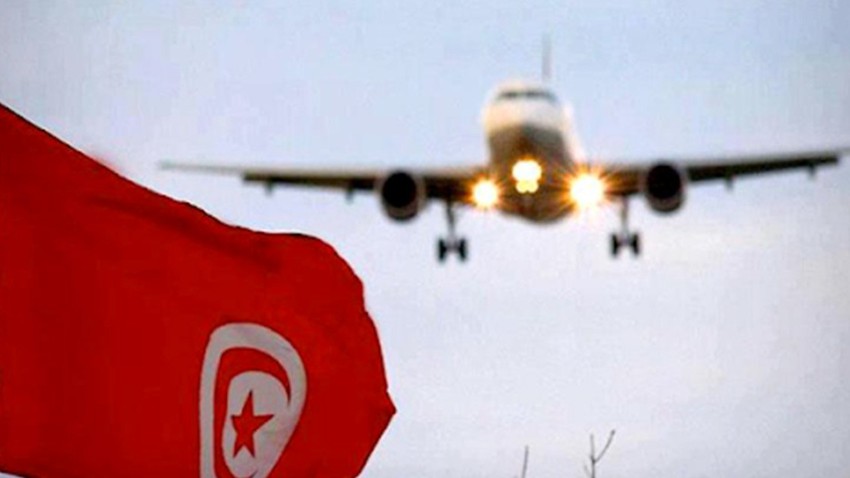 Weather of Arabia - Today, Saturday, Tunisia opened its maritime, land and air borders, following a nearly four-month ban due to "Corona", after a classification of the epidemiological status of Corona virus has been applied to the various countries that ended the period of comprehensive quarantine and announced the opening of its borders.

Tunisia ranks countries according to the Corona epidemic situation

Tourist groups and hotel residents are allowed to visit museums, monuments and tourist archaeological sites while respecting the health protocol in each site.