After stopping the first attempt, this is the date and details of the second attempt to launch the `Artemis 1` missile towards the moon 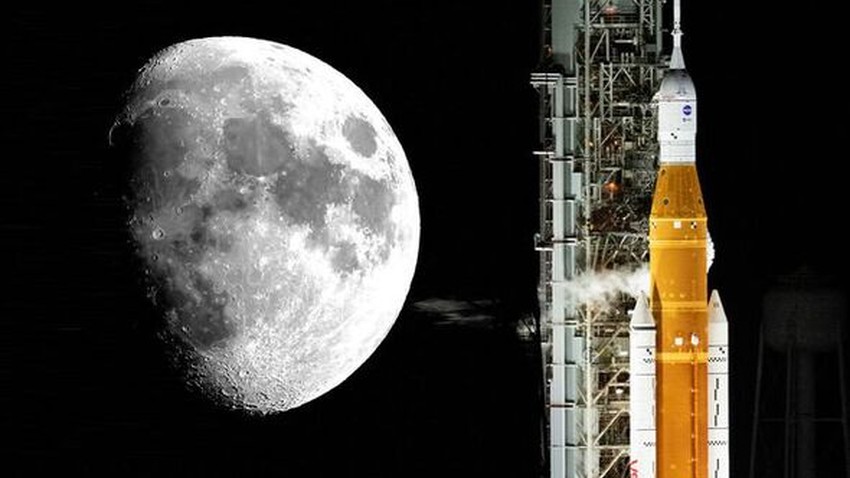 Weather of Arabia - Today, Saturday (September 3), the world's eyes turn to Cape Canaveral, Florida, where the US space agency (NASA) is about to launch its rocket of the Space Launch System (SLS) to the moon for the first time after an absence of nearly half a century. Journey to the moon.

The SLS is the most powerful rocket ever built. NASA has faced many delays since the project began in 2011, the last of which was canceling the first launch attempt last Monday (August 29th), due to a technical problem, but the rocket is ready to take off today, after the technical problems were resolved, and the weather forecast appears to be favourable.

The rocket is scheduled to lift off at 14:17 local time (18:17 GMT) from the Kennedy Space Center in Florida, with the possibility of a delay of up to two hours if necessary.

The mission of "Artemis 1" is to launch the unmanned Orion capsule, which will separate from the core of the rocket about 8 minutes and 30 seconds after launch and continue to orbit around the moon, to verify that the vehicle is safe for future astronauts, including the first woman, and will carry the capsule In this mission, dummies are equipped with sensors that record vibrations and radiation levels, to measure the effects that crew members will experience during the mission. 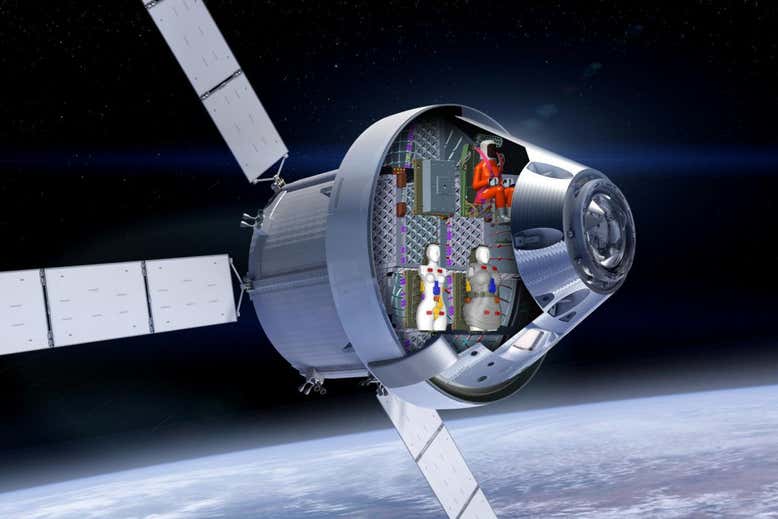 "There is no guarantee that we will succeed in the launch on Saturday, but we will try," said Mike Sarafin, the NASA administrator for the Artemis mission.

If the launch is successful, the mission will last 42 days in space, after which the capsule’s heat shield will be tested as it returns to the Earth’s atmosphere, at a speed of approximately 40,000 kilometers per hour and a temperature equivalent to half the temperature of the surface of the sun.

The capsule will reach 64,000 km beyond the moon, farther than any other spacecraft capable of transporting humans so far.

What next after the "Artemis 1" mission?

After this first mission, Artemis 2 will carry astronauts to the moon in 2024, and this trip is scheduled to last only about 10 days, with a crew of four astronauts but without landing on the moon's surface.

The first landing of a manned mission will happen to the crew of "Artemis 3" in the year 2025 at the earliest, and it will be the first human landing on the moon since the Apollo 17 mission in 1972.

NASA seeks to launch one mission annually thereafter, and the goal is to establish a permanent human presence on the moon, with the establishment of a space station in orbit around it called the Lunar Gateway, and a base on its surface.